Year of the FairyTale

I'm so excited to announce that I am guest artist over at Carla Sonheim's  amazing "Year of the Fairy Tale" class!!

She asked me to illustrate Blondine, Bonne Biche, and Beau-Minon...(a french fairy tale)
I read through the short 17 page story and couldn't help myself but to paint it right away. The story had me captivated and the images kept coming. Although this is not my normal method of painting..(i normally paint intuitively)....I so enjoyed this process. Thank you Carla for asking me to be a guest in your beautiful class. If you'd like to find out more about the class and to sign up go HERE.
Ps. I do an interview and video of the below painting. 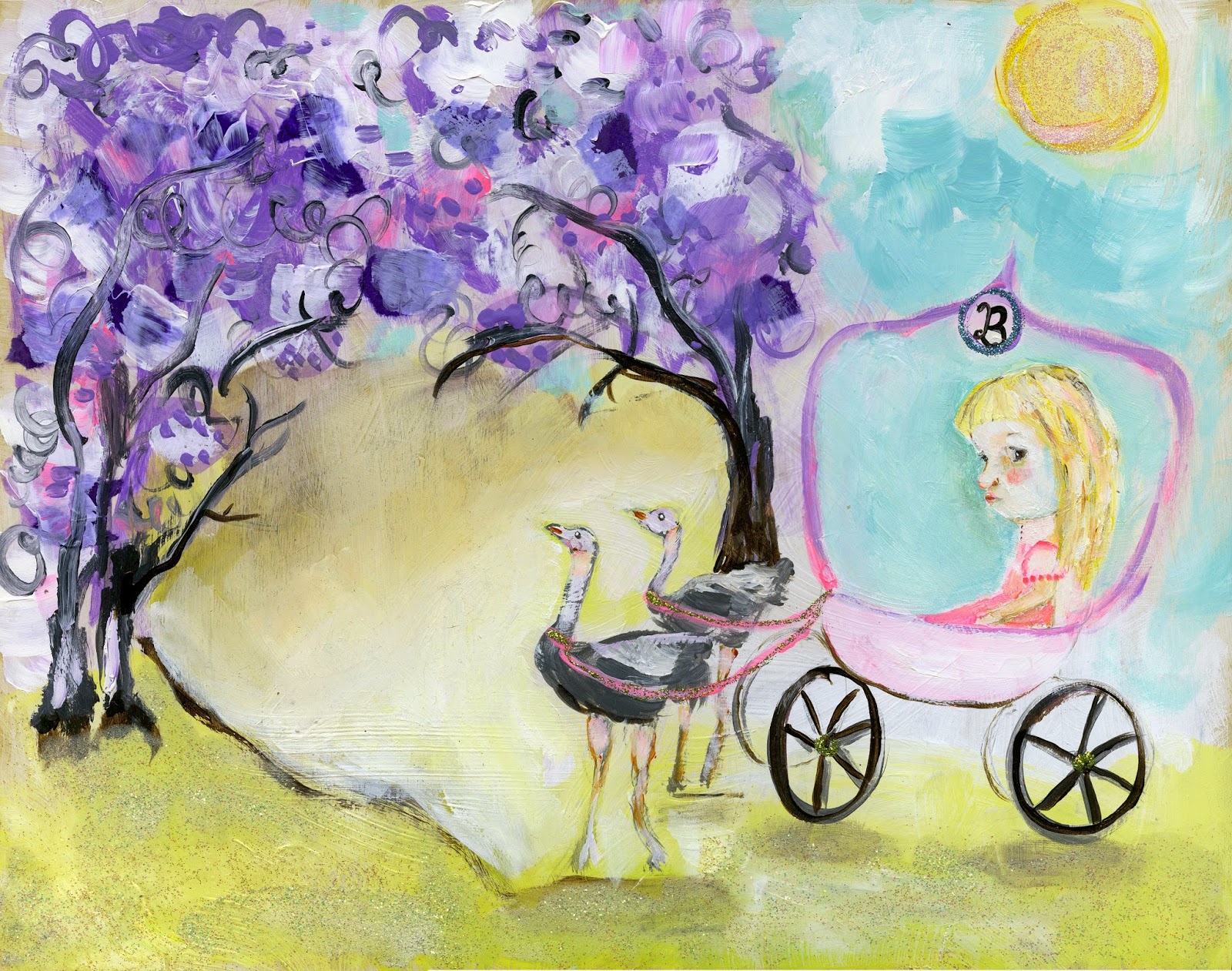 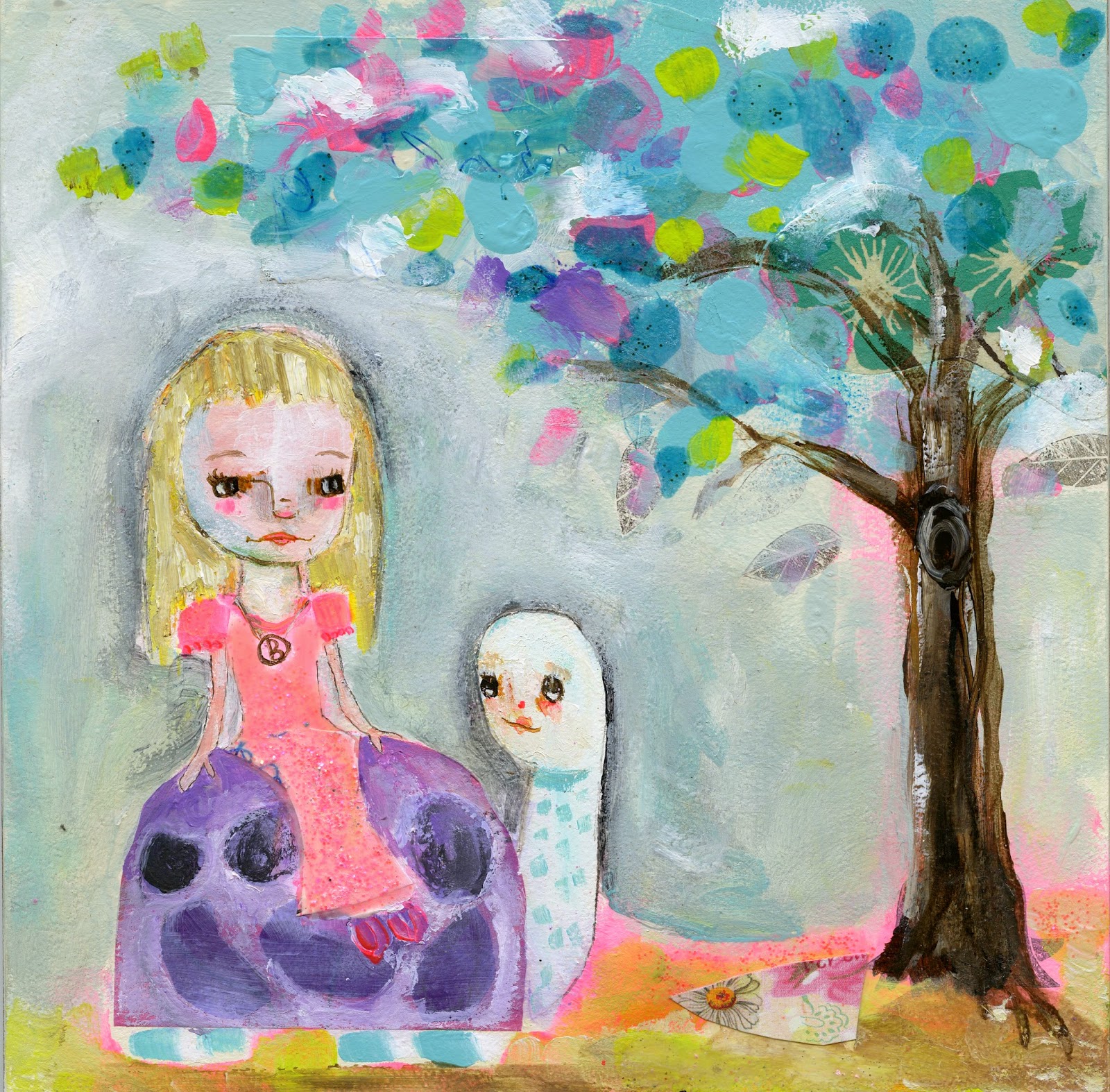 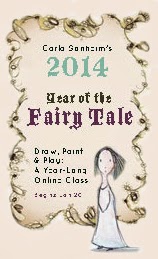 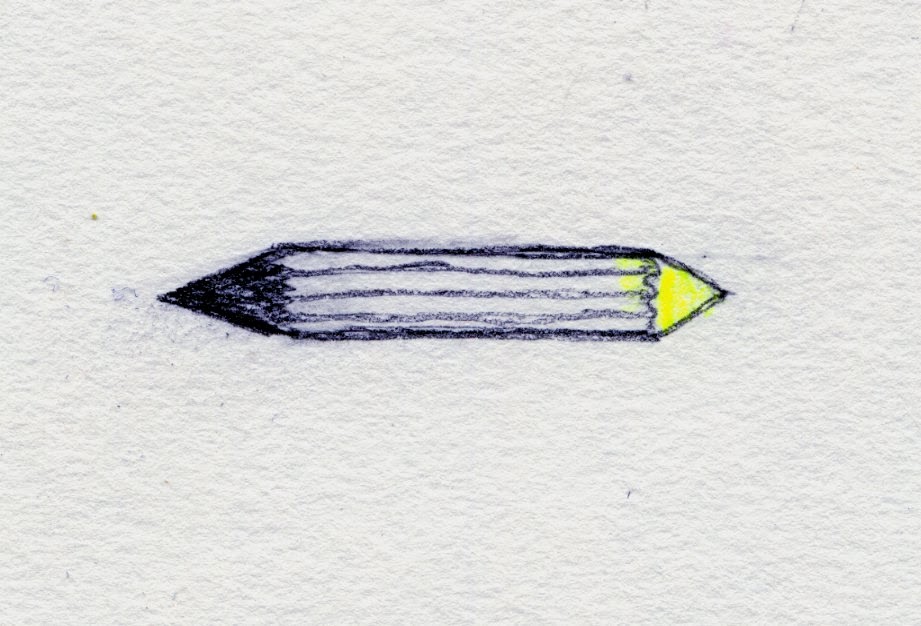 Primitive Portraits is all about getting back to the basics of painting faces. Deciding to leave your work a bit raw, simple, and undone is refreshing and exercises the muscle of restraint. I have found through art making that doing less really is the secret. But also, doing less is tougher than you would think. We want to keep working and tidy up the face/painting. It feels good sometimes to busy ourselves and overwork a painting. Come join me as we discover the raw, simple side of ourselves that says it's ok to let it speak for itself. 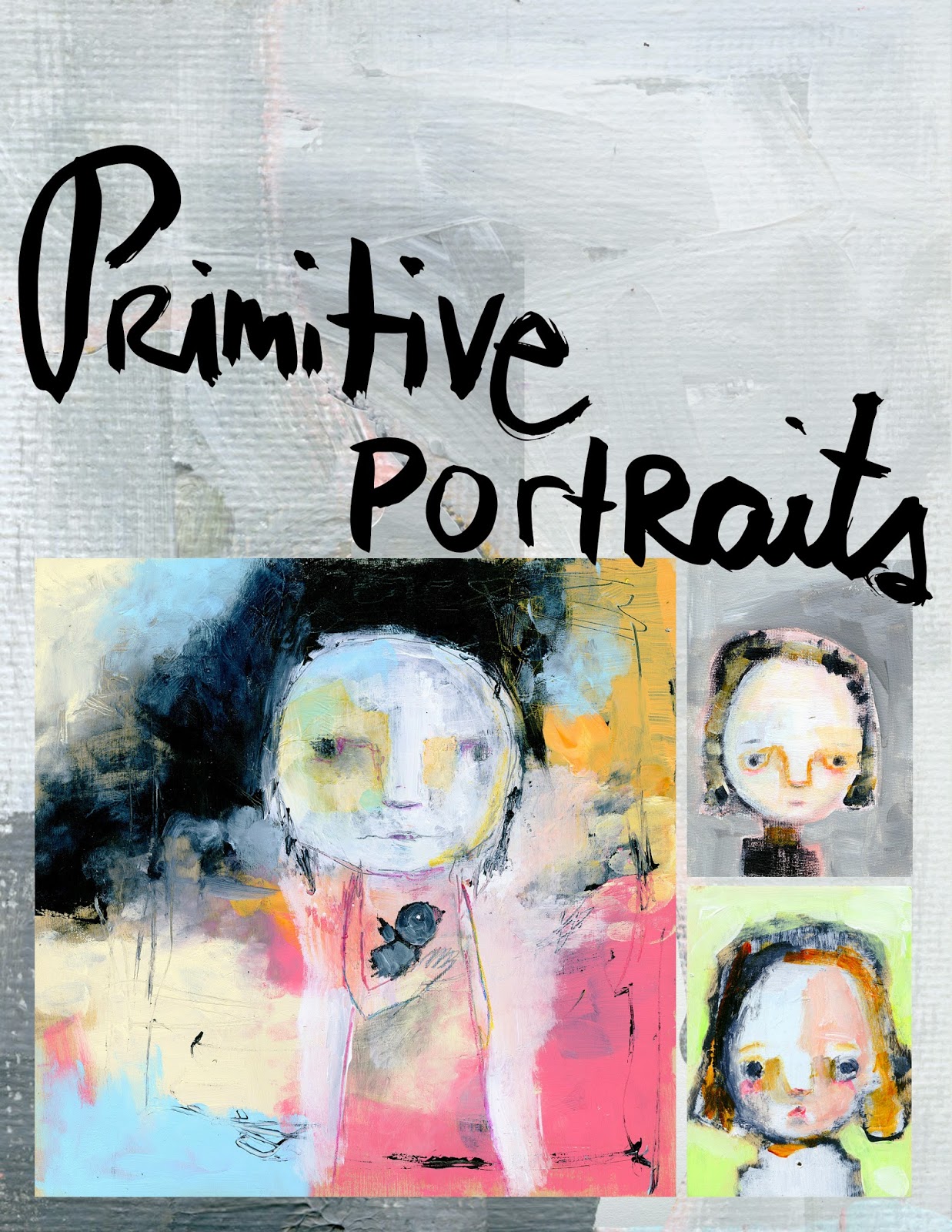 Register HERE
and then click on the "join group" button

I truly feel life imitates this area in art. Deciding to come just as you are…..is enough….matter-of-fact…..it's the most beautiful part of you. The real you.
Class begins March 31.
The class will be structured like this:
Each Monday I'll post a new exercise video for you to watch and have time to create.
There are 5 exercises and I'll be posting 5 mondays beginning March 31.
$49 early registration through March 24th
Regular registration begins March 25th - $59
You will receive 1 year access to the classroom