Create for the One Who Made me - my new book!

I'm so excited to reveal the cover of my new book, Create for the One Who Made Me. My book will be available soon on Amazon but I'd appreciate it so much if you purchased through my Createspace Store. I also have some signed copies in my etsy shop. 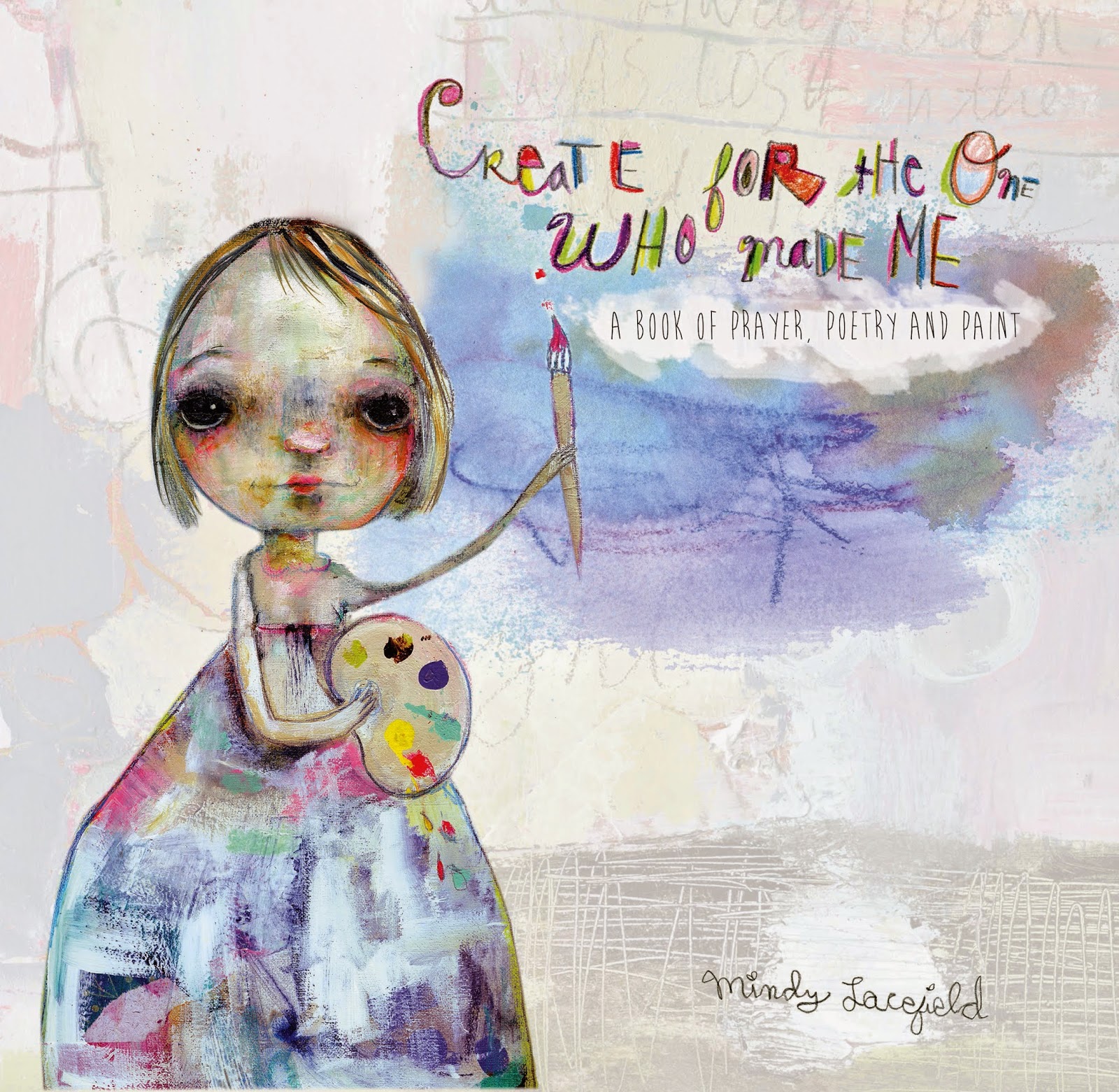 Create for the One who made me is a book about prayers, poems, and paint. Mindy believes that through stillness we access the voice of God...residing in us all. Through surrendering to the process of painting, stillness is achieved. Let's explore the voice inside us that believes we can create and are powerful creative energies. 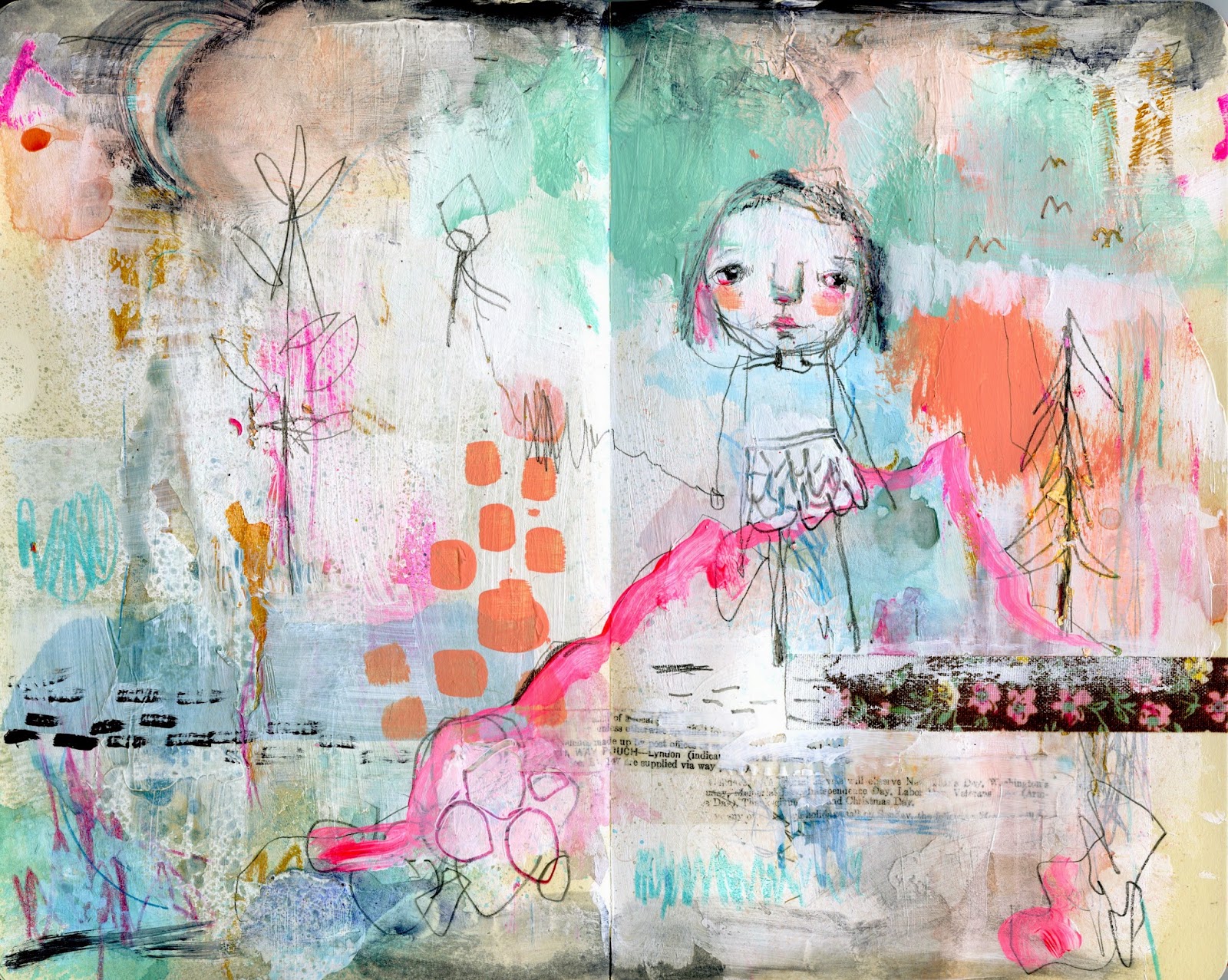 I also share with you, my journaling process through an exclusive video demonstration. 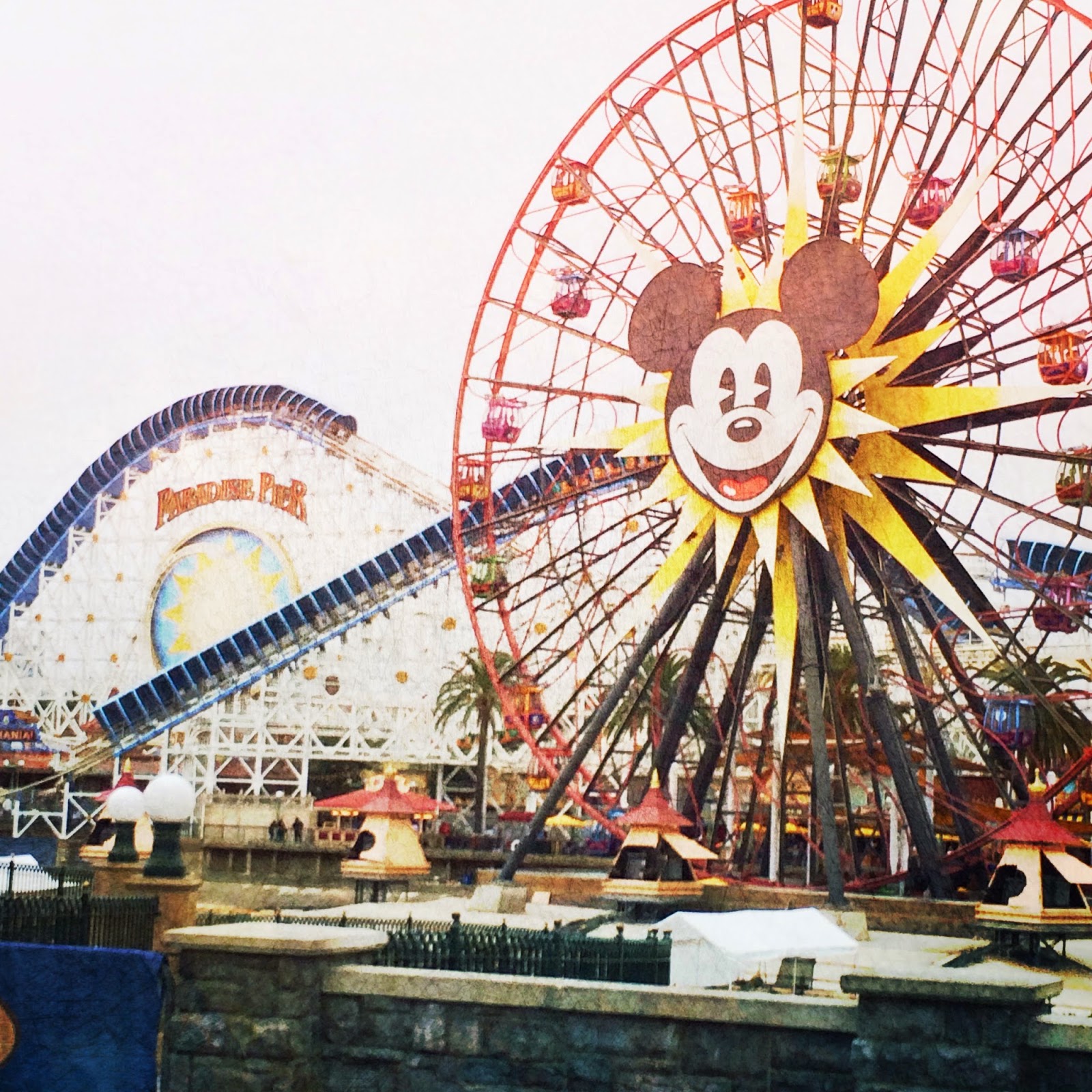 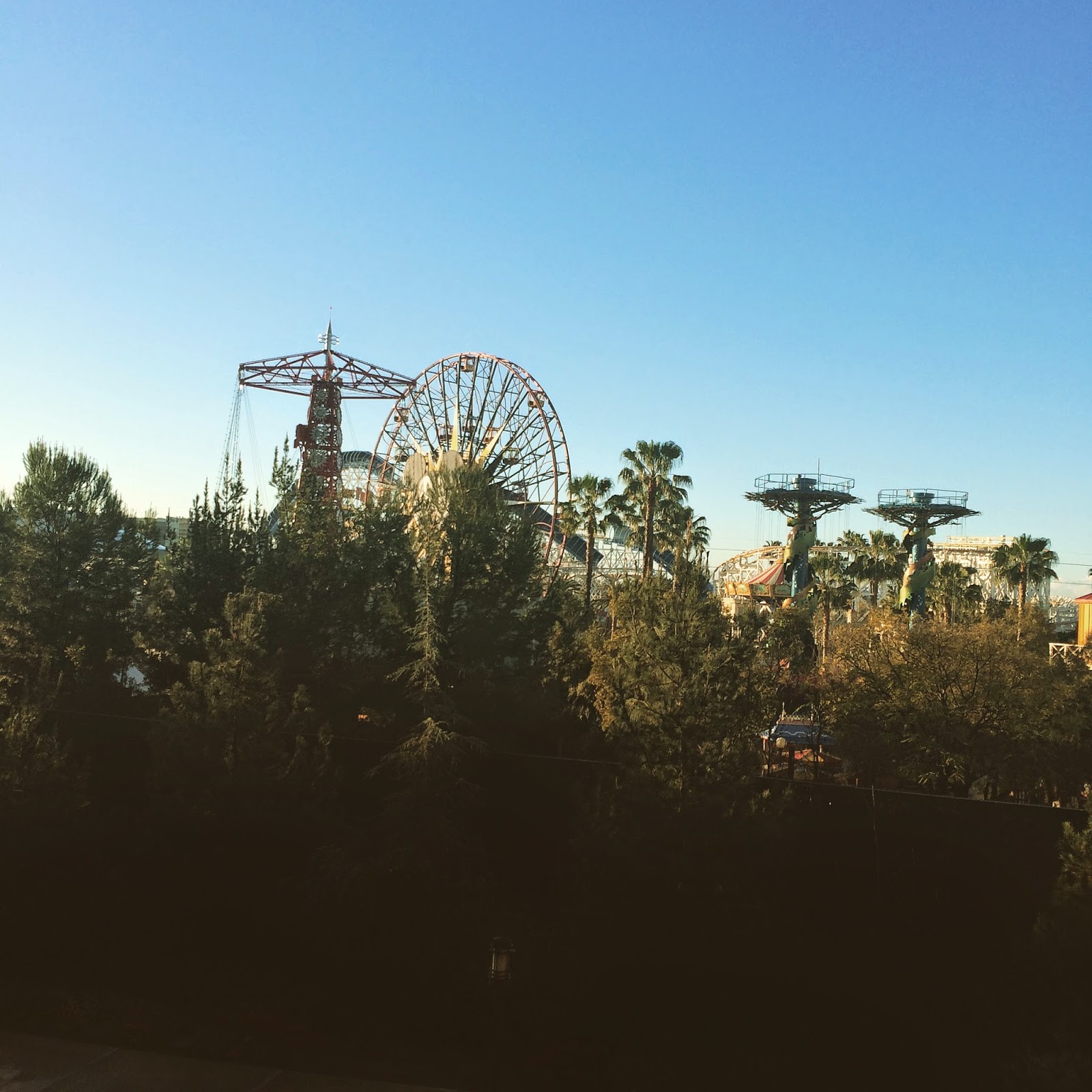 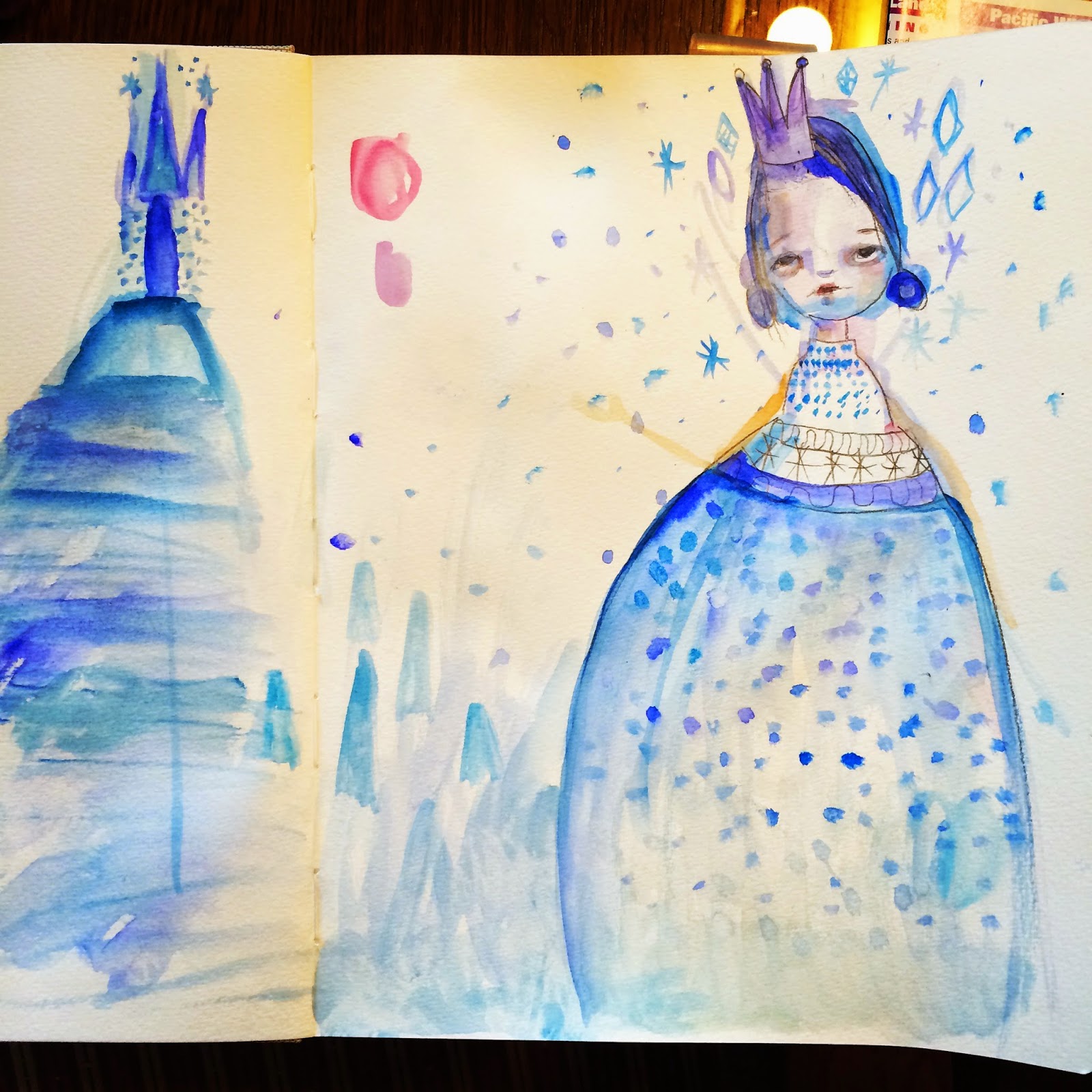 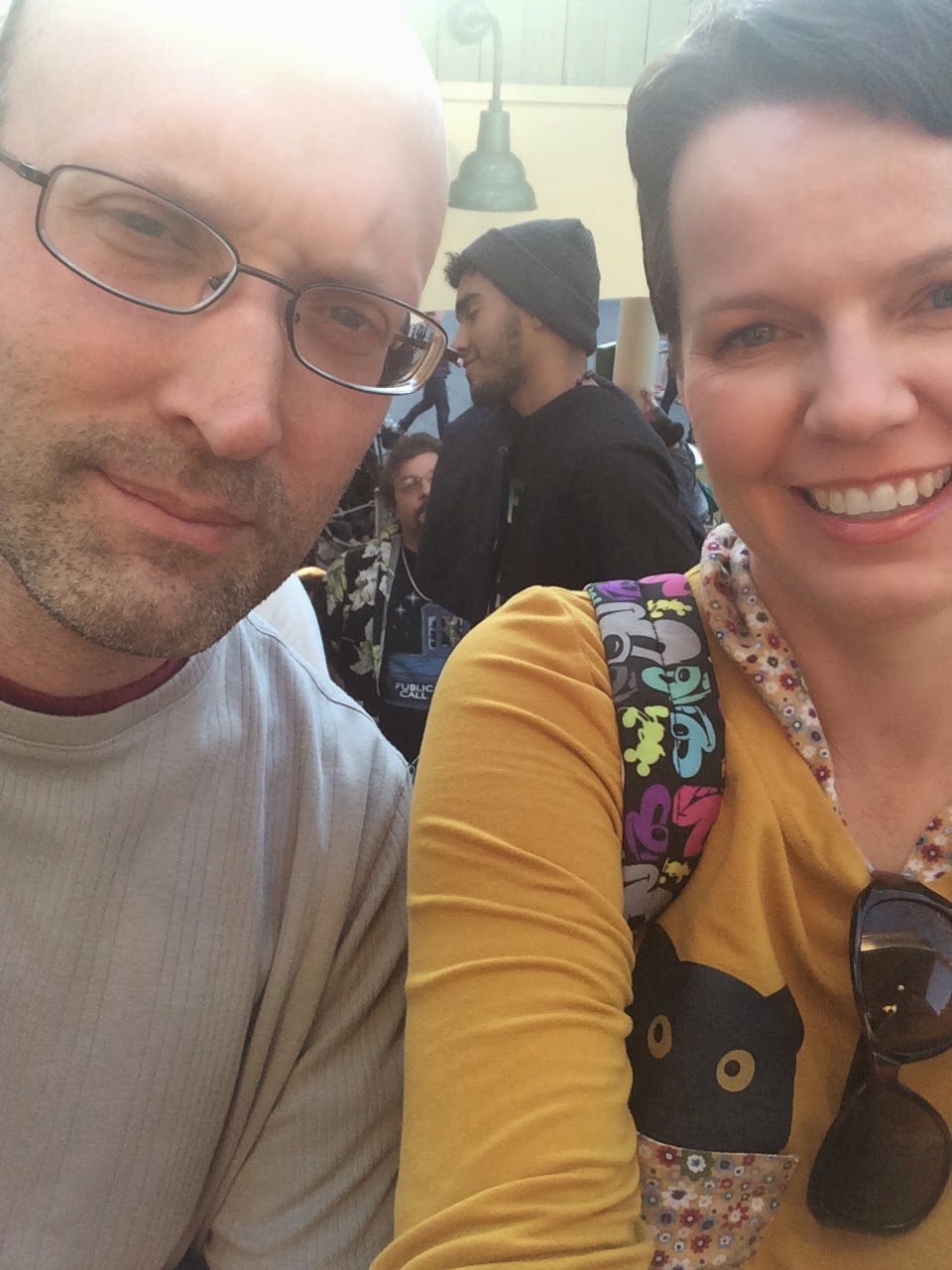 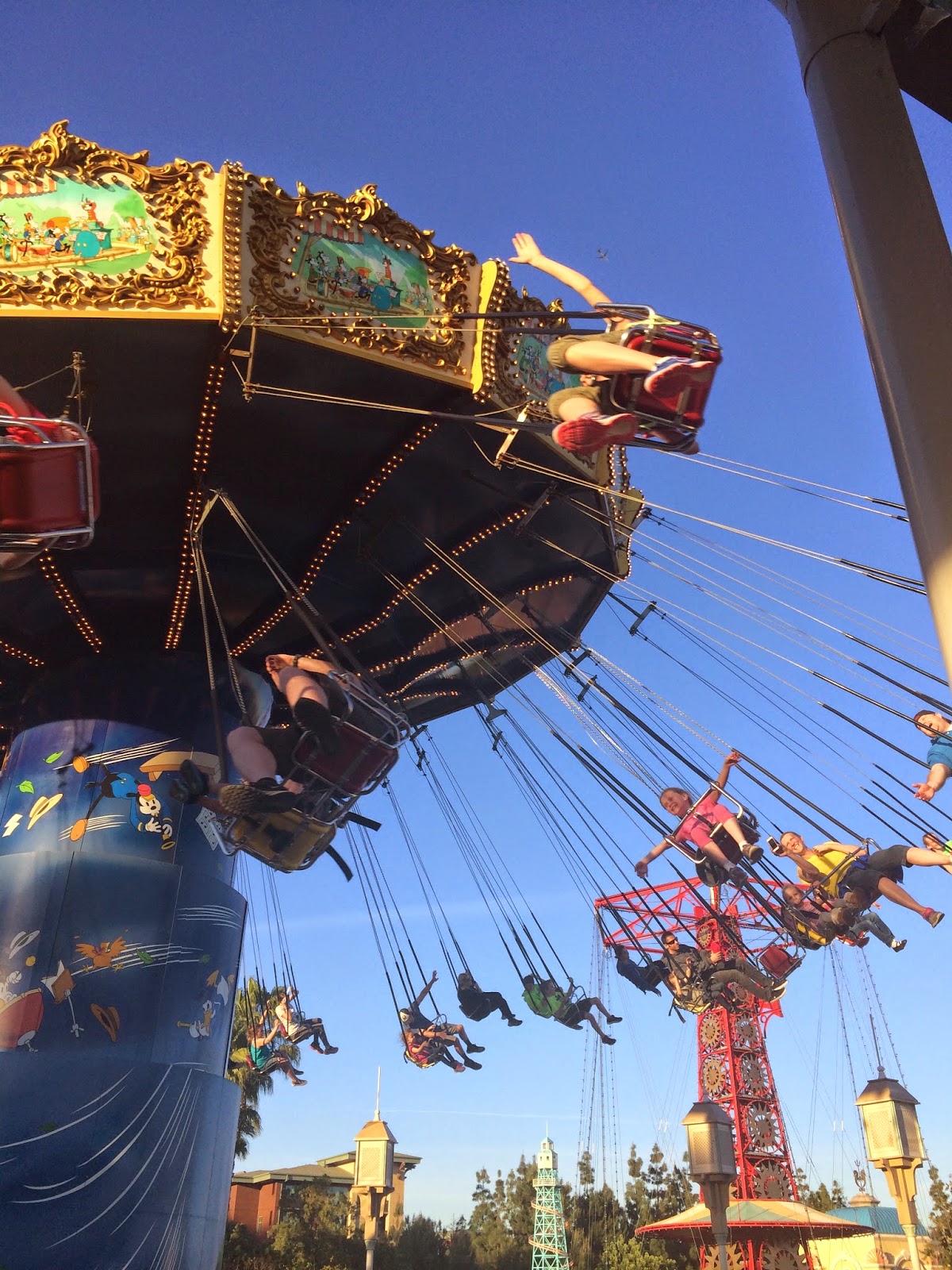 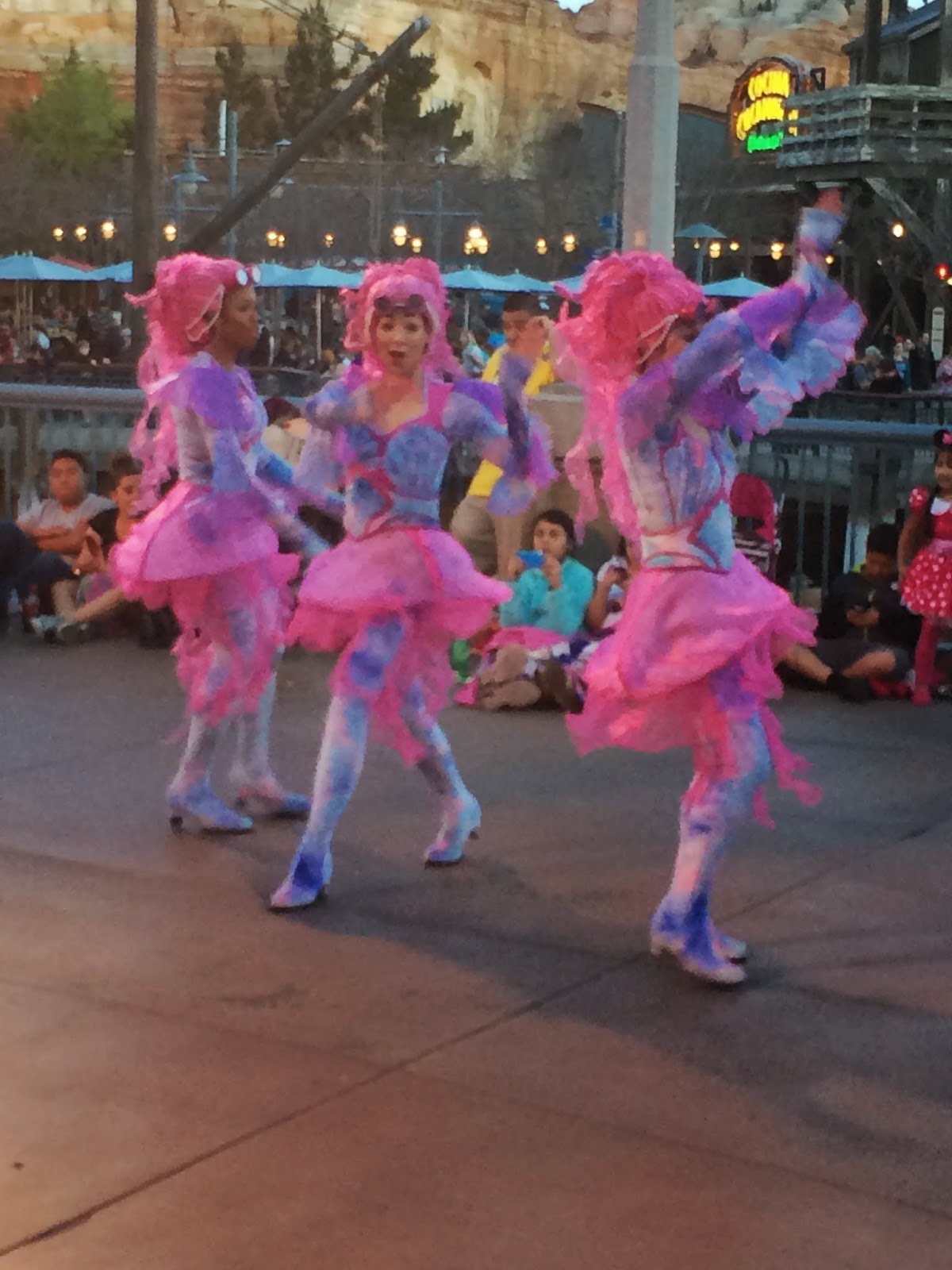 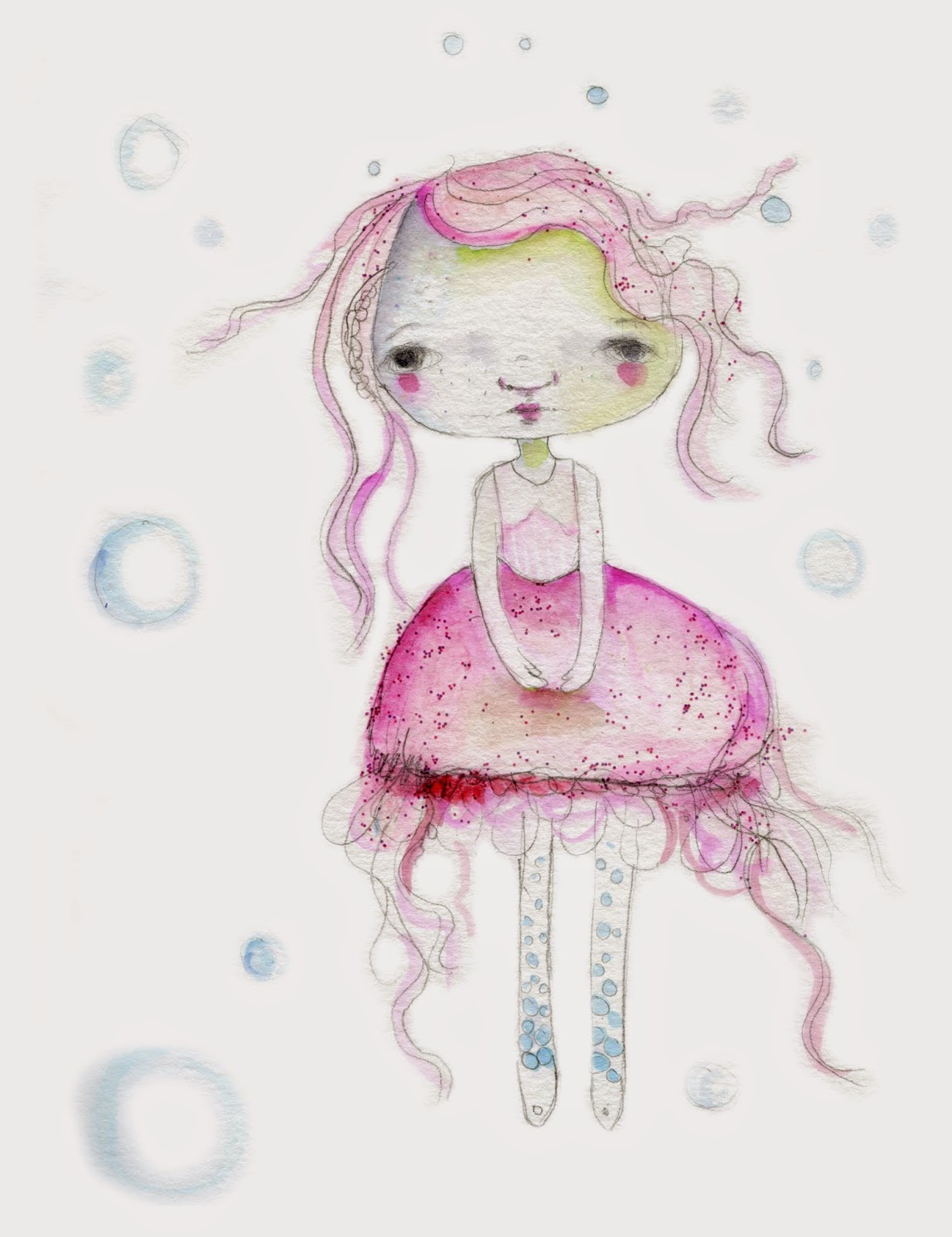 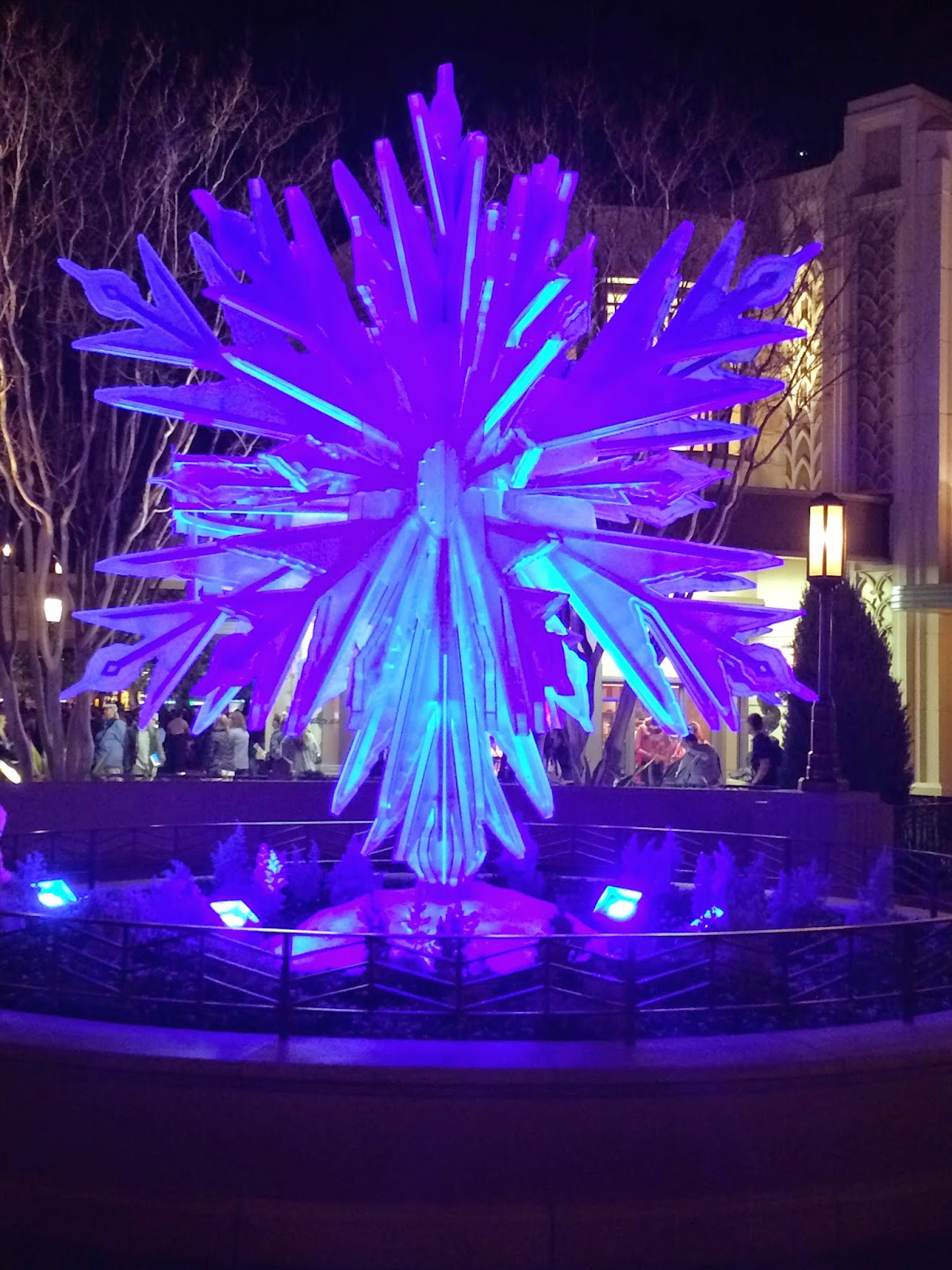 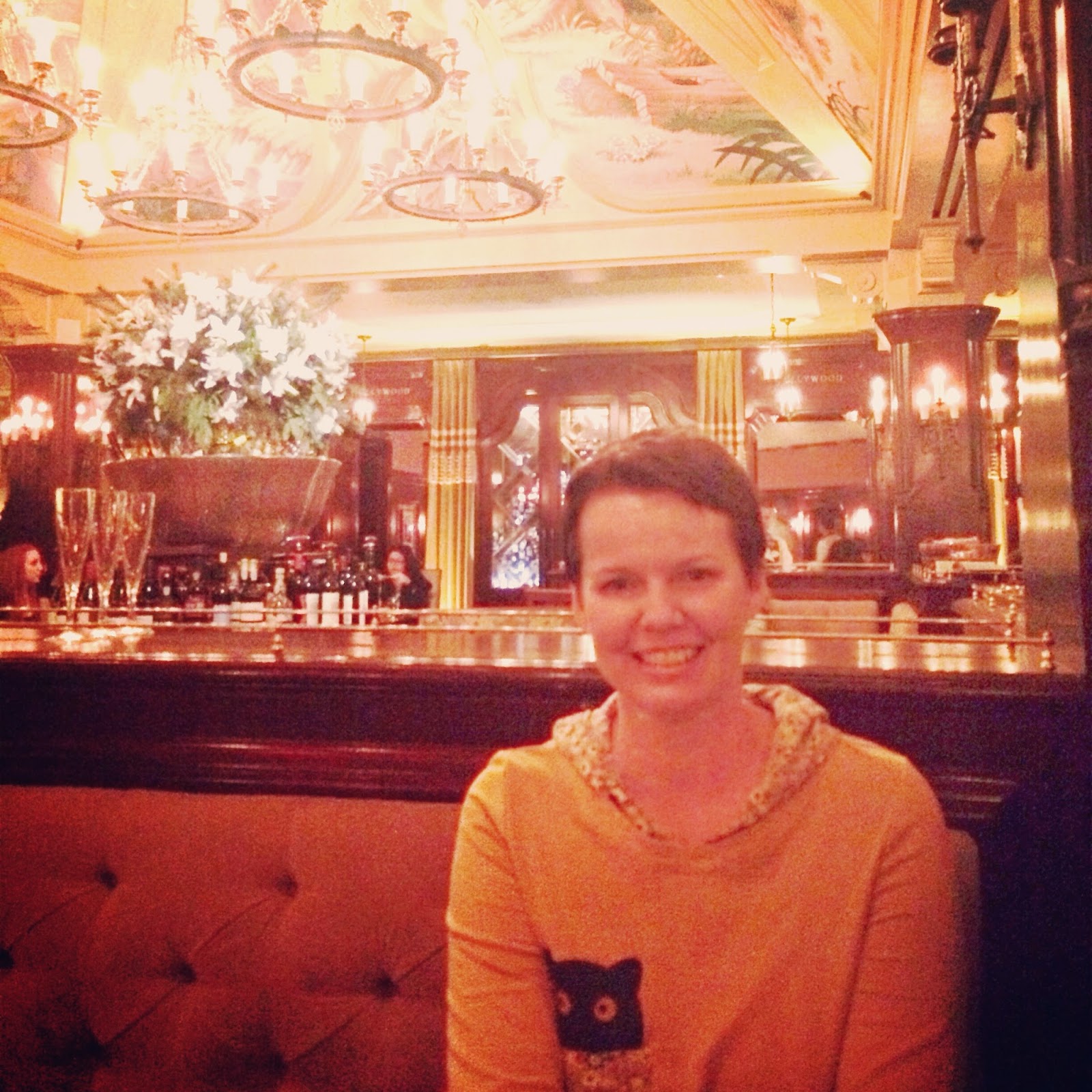 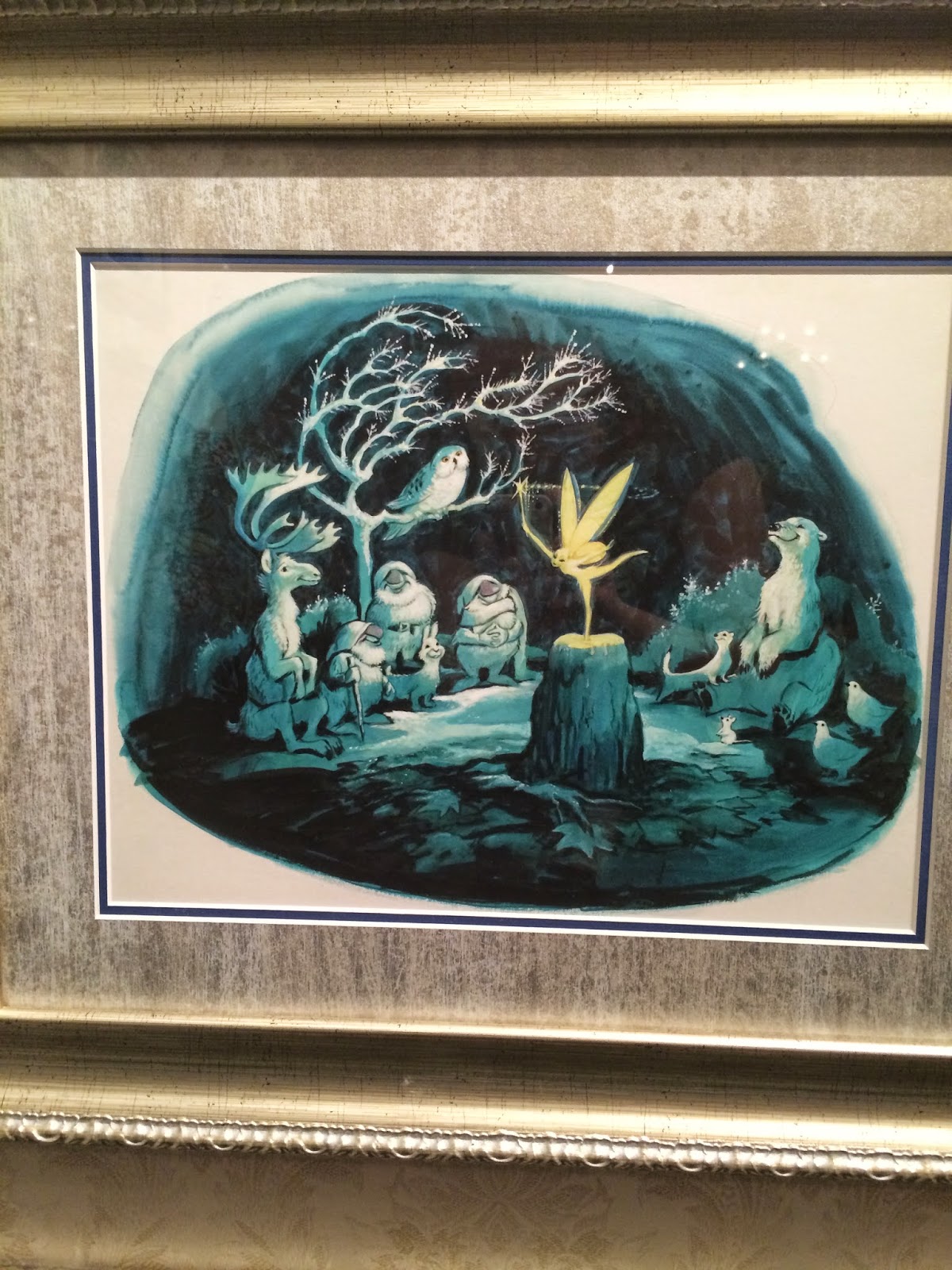 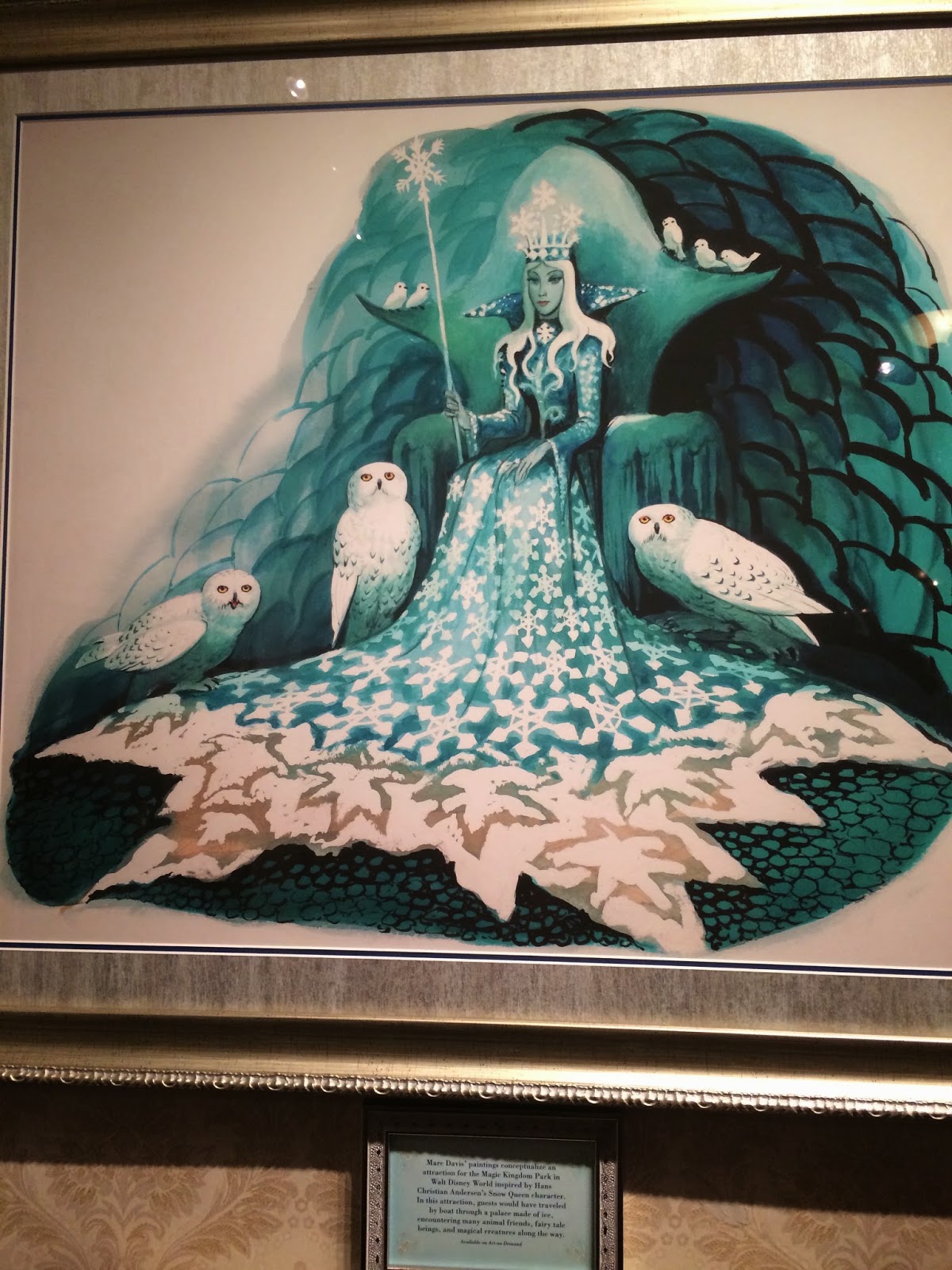 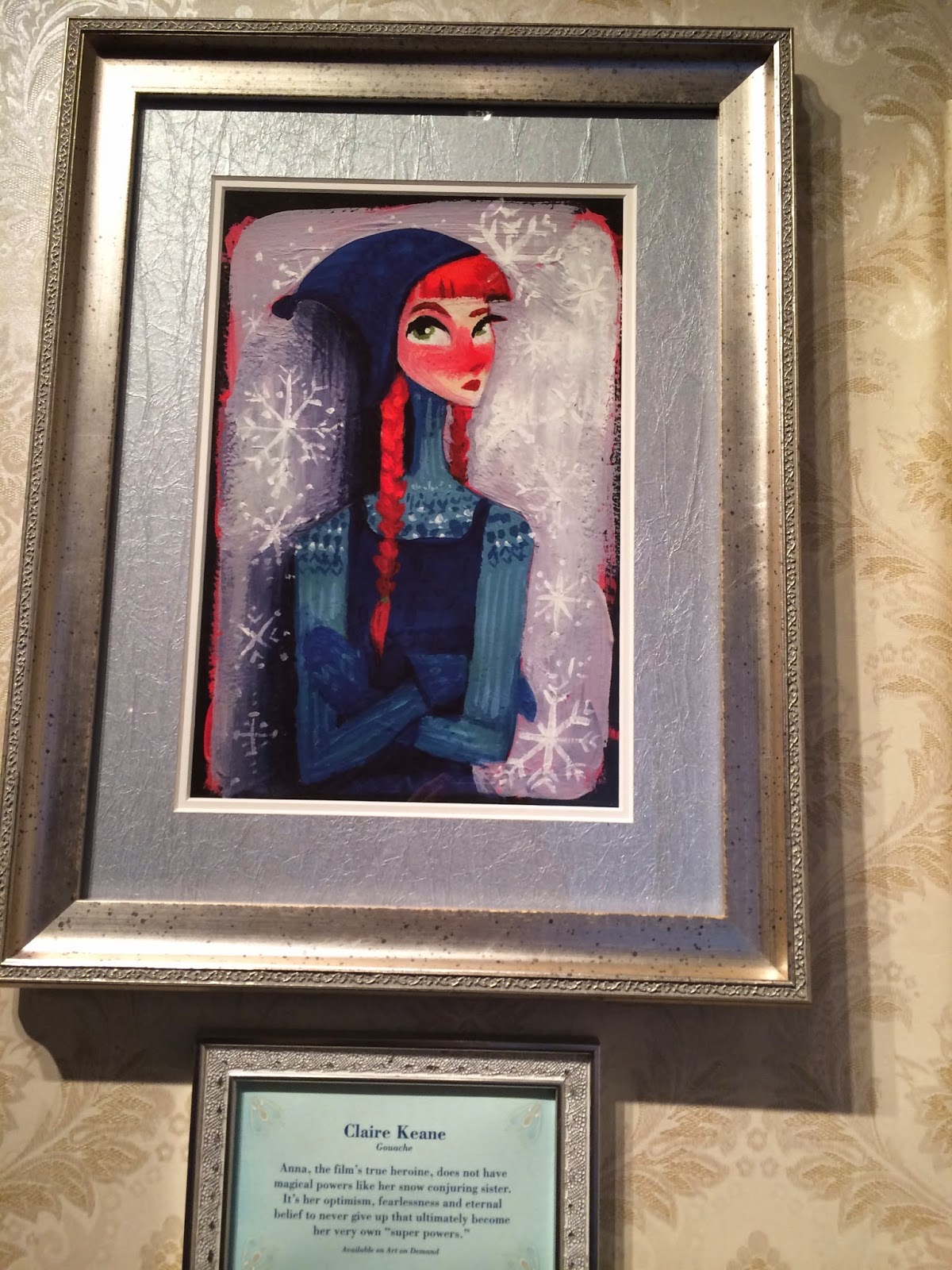 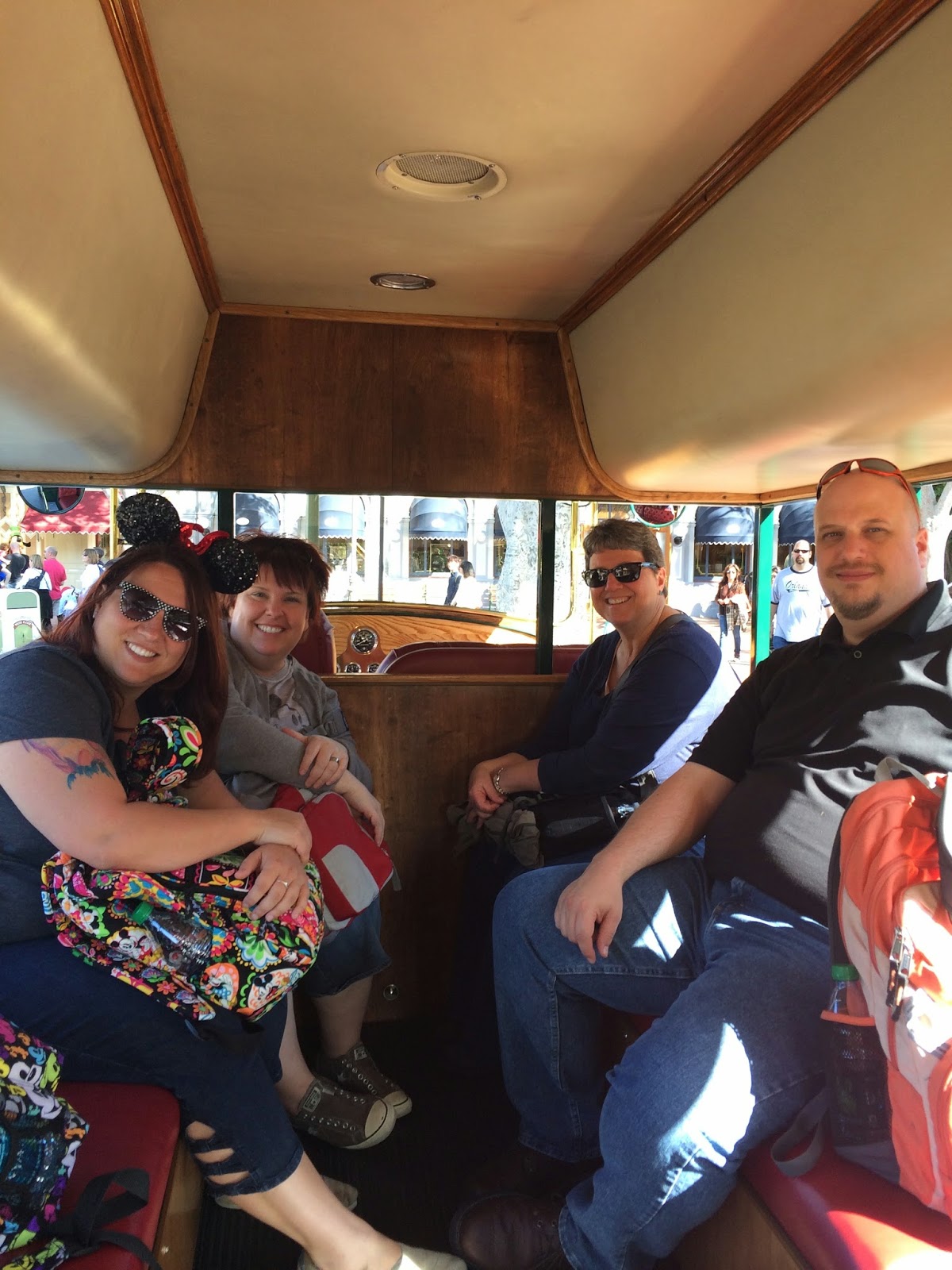 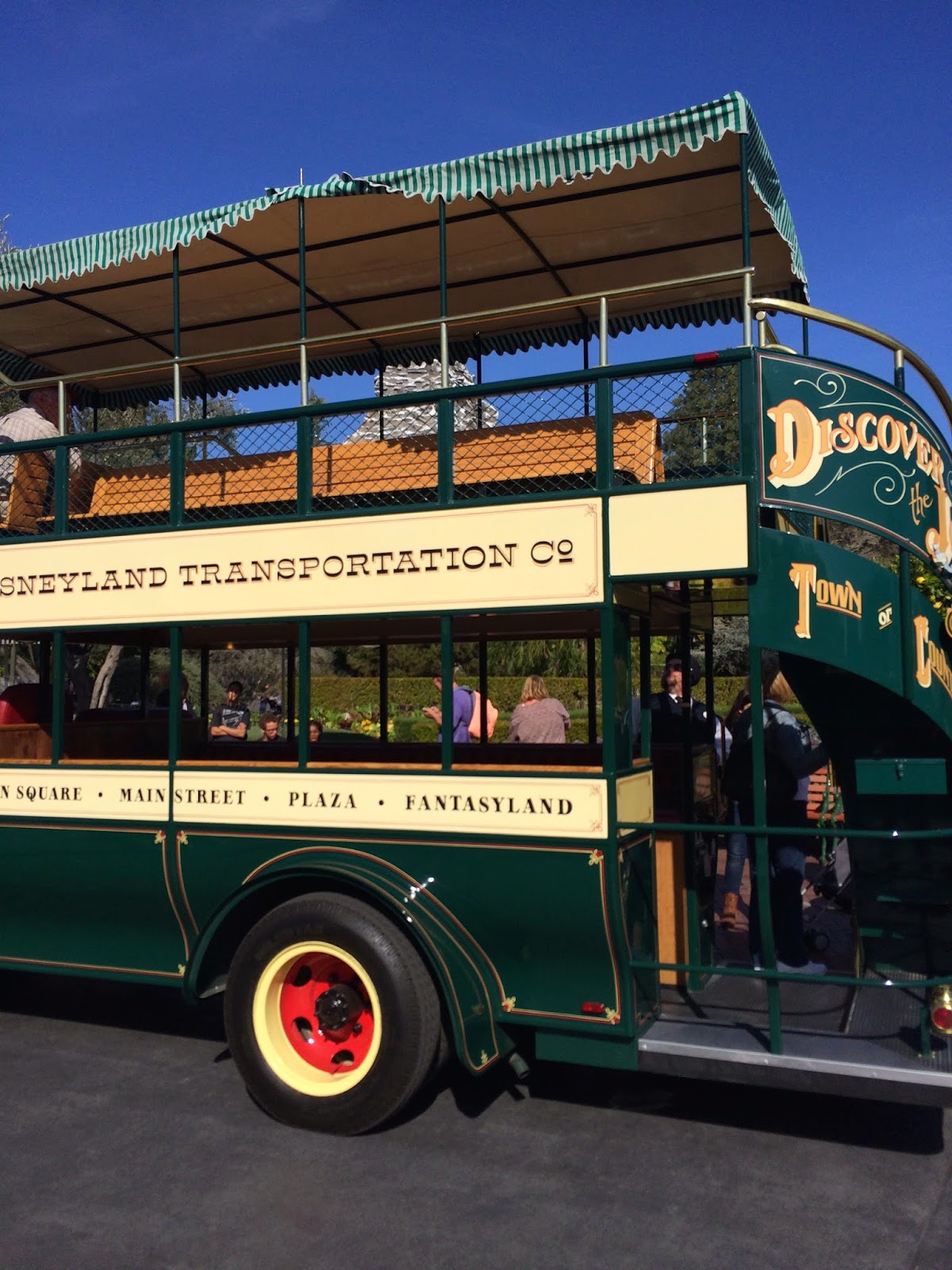 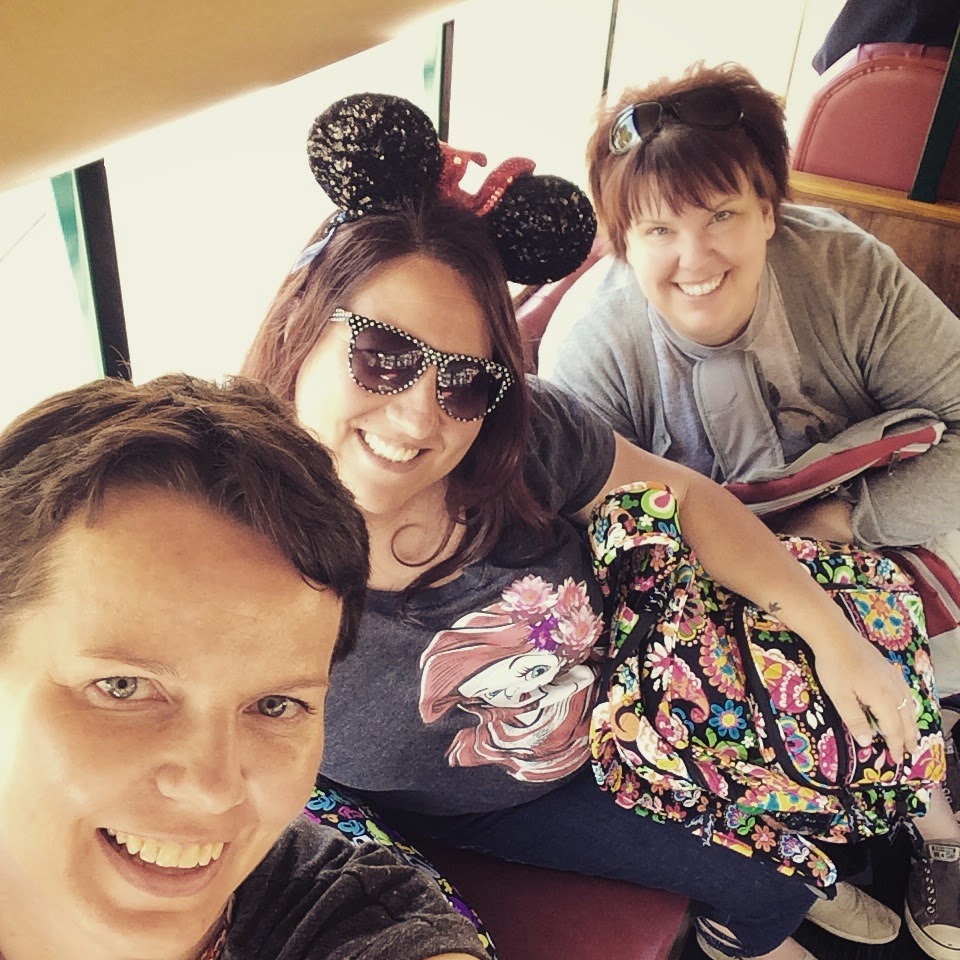 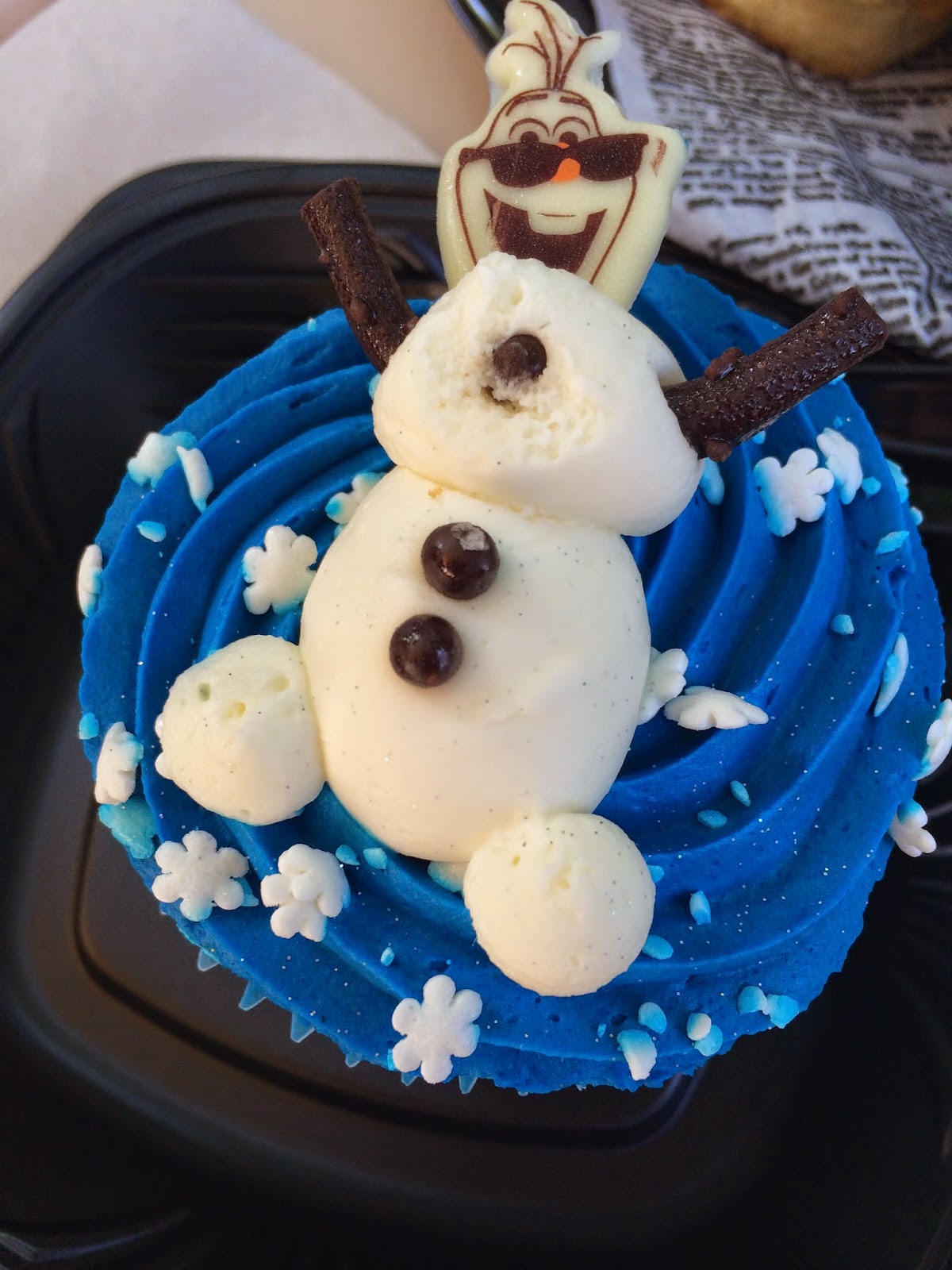 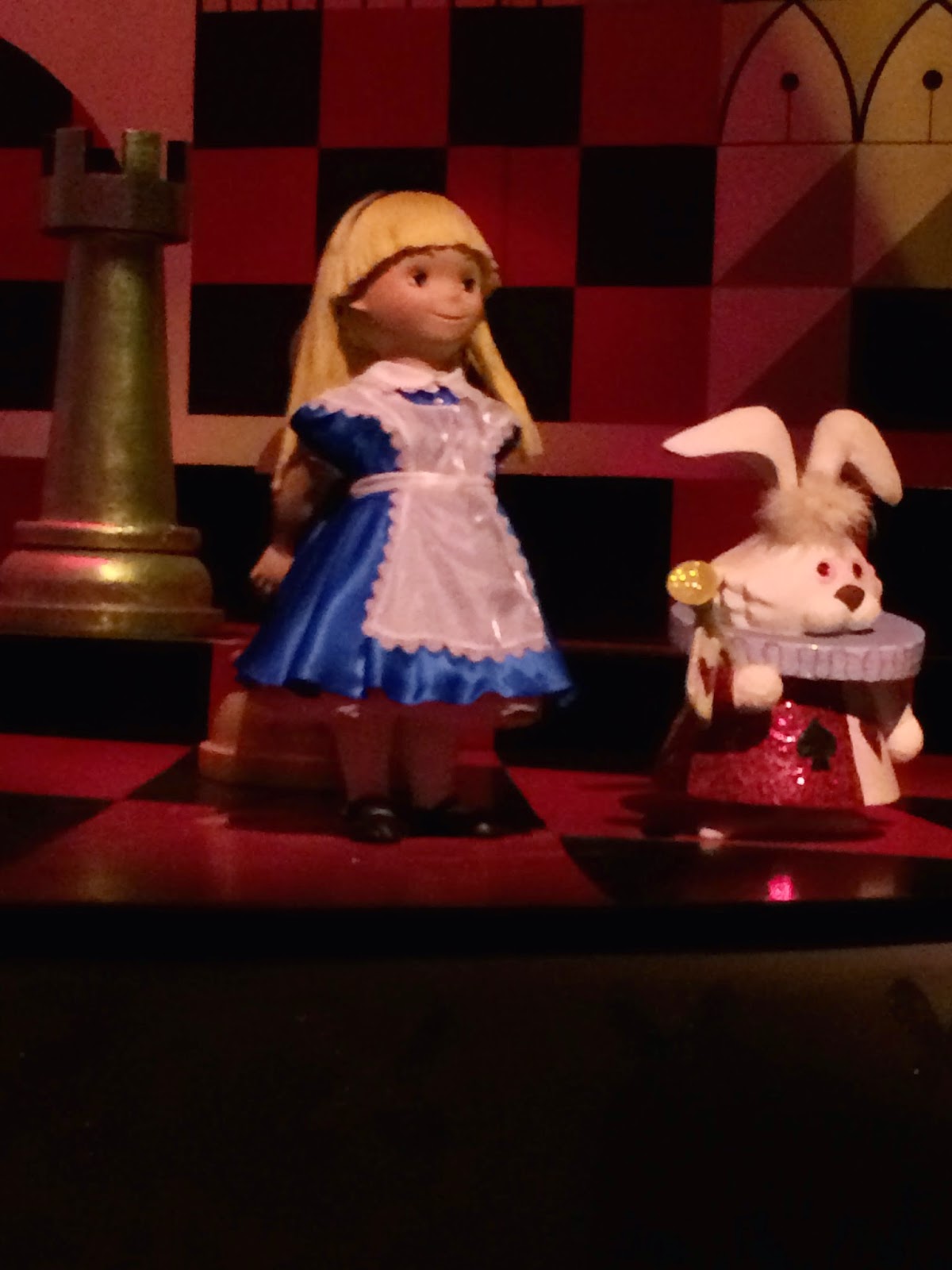 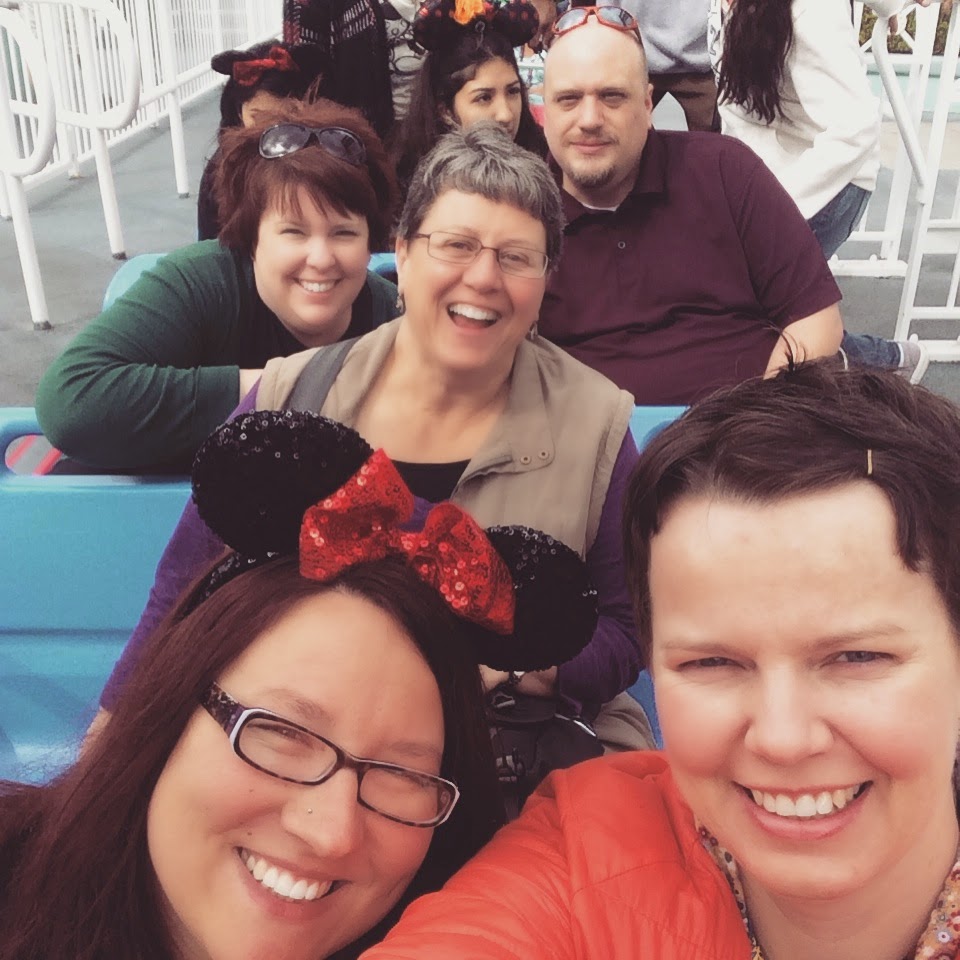 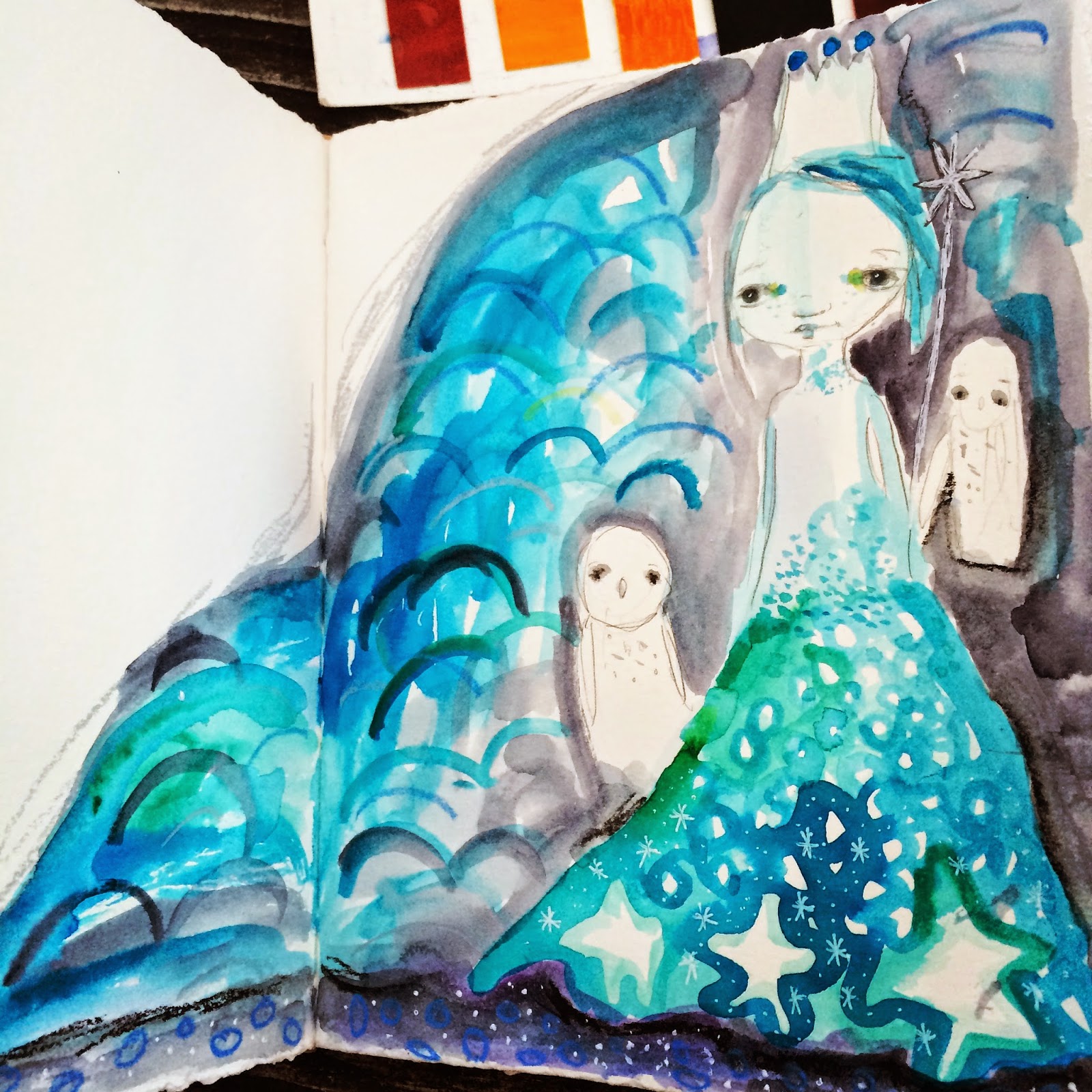 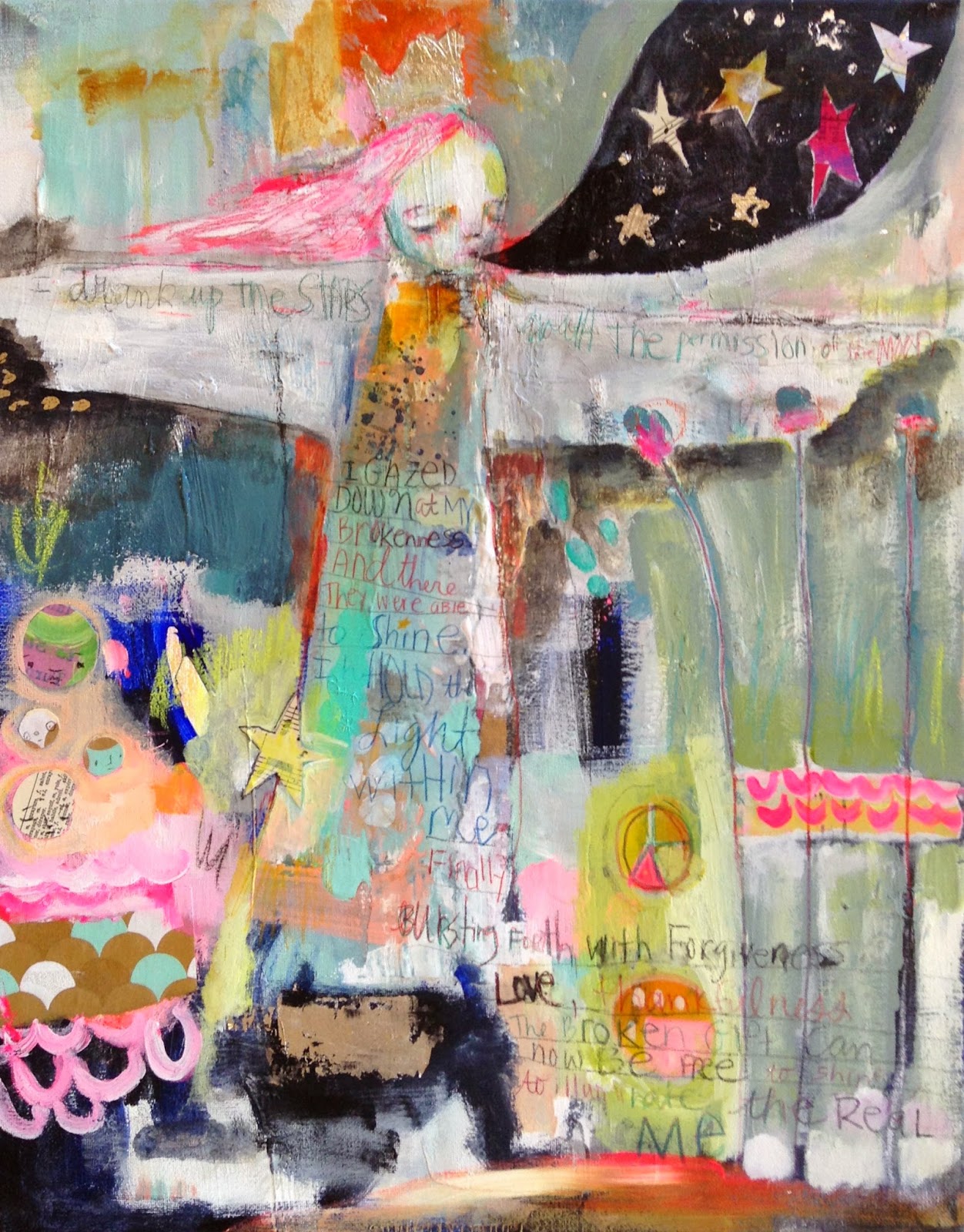 I drank up the stars with the permission of the moon. I gazed down at my brokenness and there they were able to shine. I hold the light within me....finally bursting forth with forgiveness, love, thankfulness. The broken gift can now be free to shine...to illuminate the real Me. 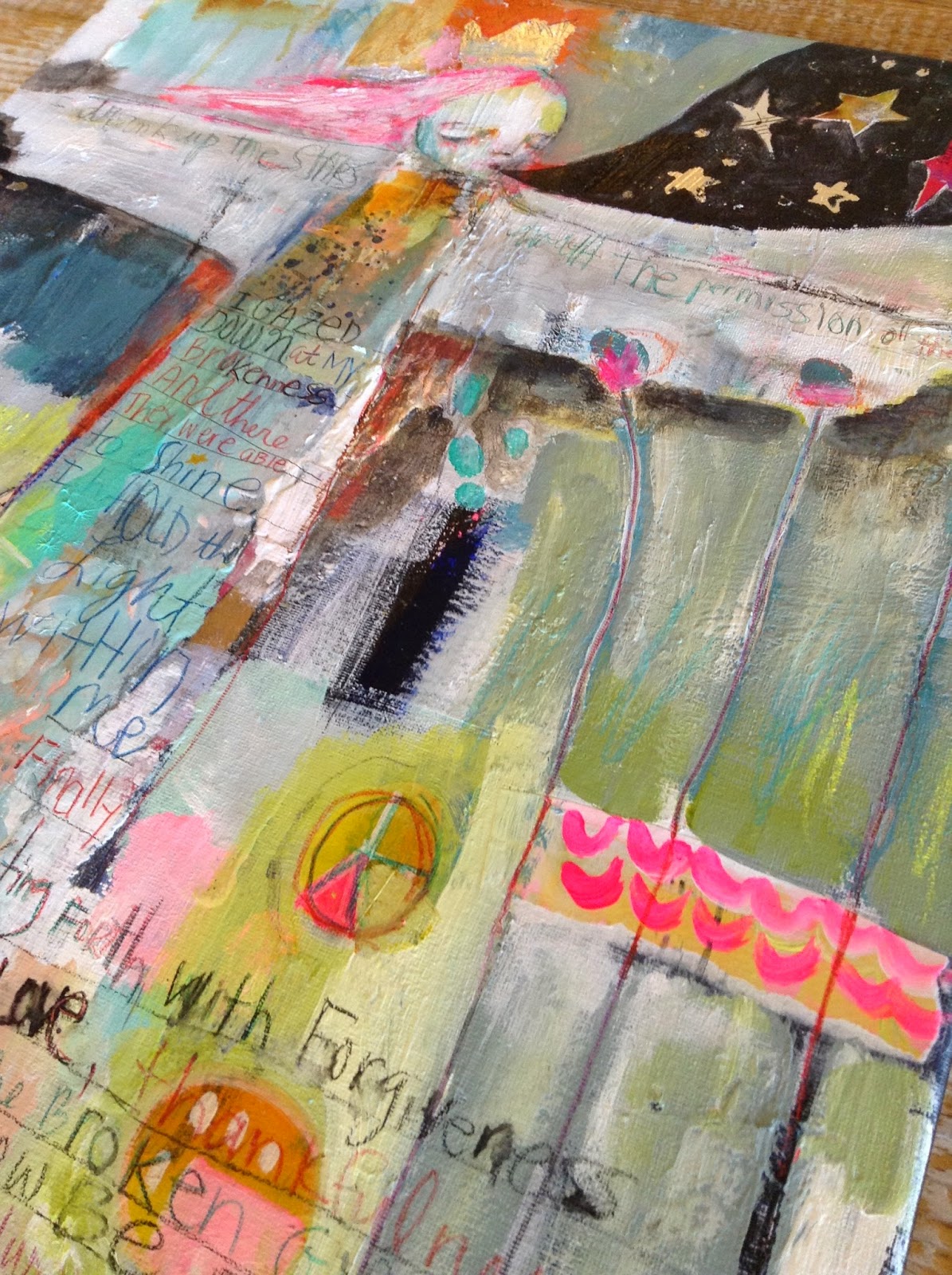 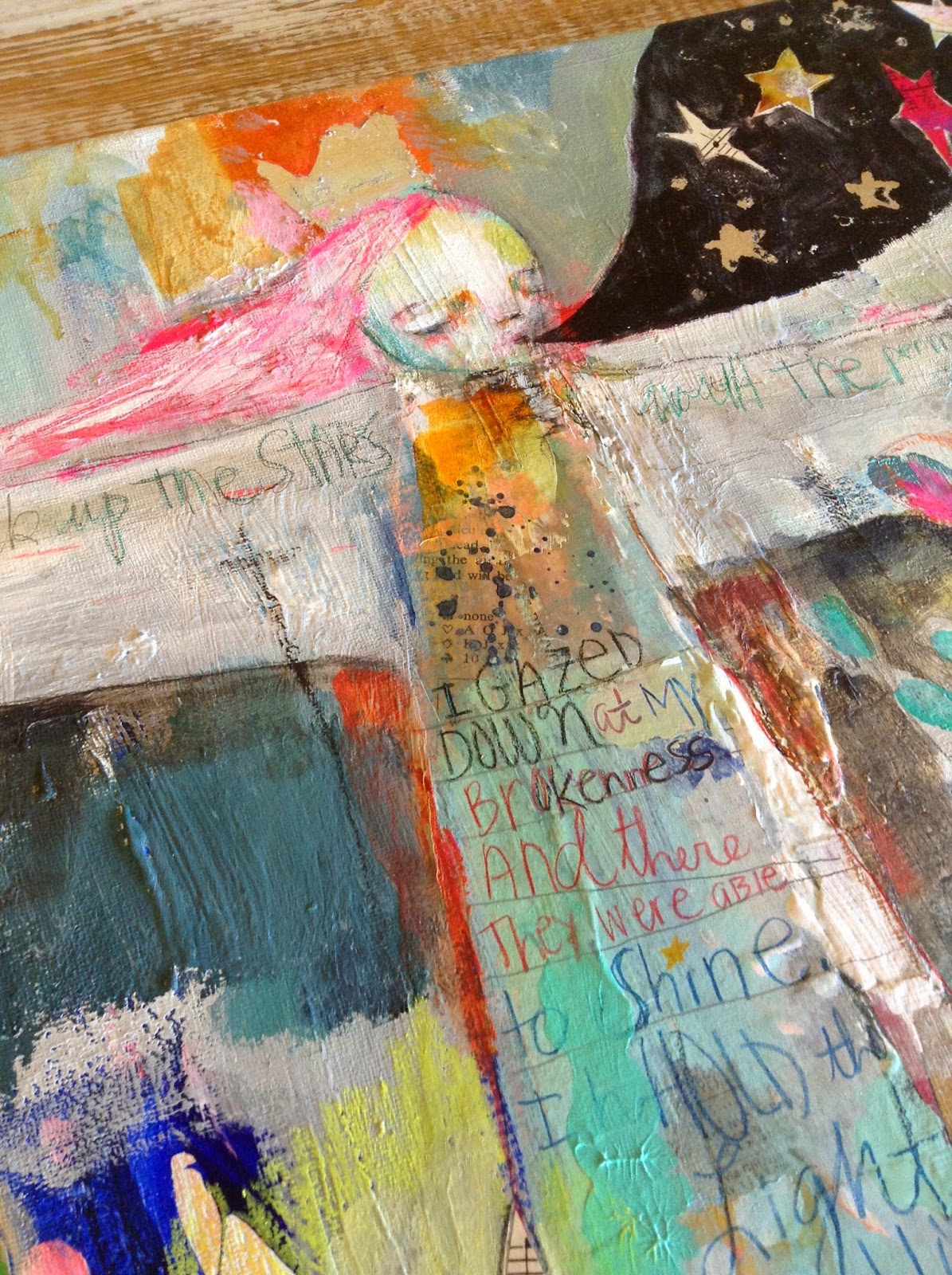