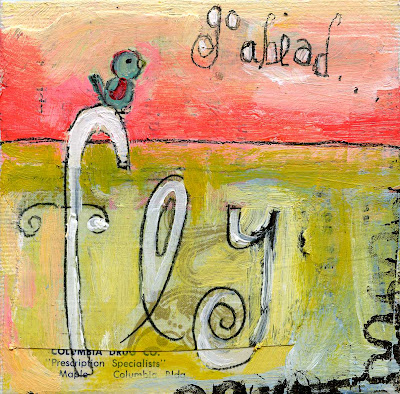 go ahead, fly.....available here
Happy Wednesday guys! wow, what a last couple of weeks. I wanted to let you know that I have updated the shop with some small fun paintings.
And to tell you i'm almost finished with the book......I have decided on Hinkle's Hunch for the title. After I let my mom read it to me out loud as I flipped through the illustrations for her, I realized that I needed one more illustration towards the beginning. I am so loving the process! I still have not decided on the publisher.....blurb or lulu.....my quandary is this.....i believe lulu is the one that you can use to sell your book on amazon. but i have heard so many good things about blurb. does anyone know if blurb will publish it for you to sell on amazon? I LOVE blurb's book layout software and have been tinkering with it for the last few days. its awesome!
I have also been working on a website and its pretty much finished. I still need to work it out a little. I am also considering using big cartel as my shop. I am certainly not ready to give up my etsy shop yet so I may put this on hold. I will "launch" my website in a week or two. I am so excited and have been so inspired on KRR's flying lessons.... this is just what I needed to get my butt in gear.
I just found out that 2 of my favorite artist's are holding e-courses of their own: mati rose and claudine hellmuth....OMG.....cannot wait!!!
take care guys....!
xoxo
at June 16, 2010 15 comments: 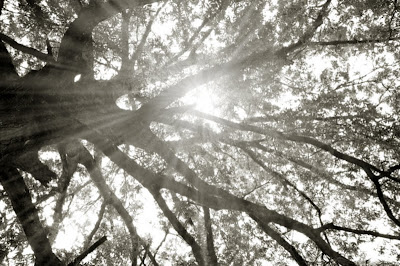 photo by Rachael
check out her blog
I found Rachael by going to etsy's shop locator and typed in Little Rock. She makes these adorable hats, headbands, and legwarmers. We are already making plans for visiting exhibits and other fun arty things. I challenge you to reach out to an artist near you...
I'm hoping to build a local community of arty friends in hopes to capture some of the magic that happened at the amazing art retreats.
at June 11, 2010 14 comments:

Kelly Rae has been inspiring me so much lately over on her flying lessons e-course. one of the things she suggested was to have fun things like giveaways, challenges, and lists on our blogs and thought i'd do a "5 things you may not know about me"....... and i thought i'd do it in pictures. 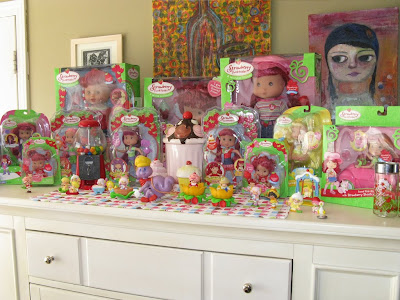 I am completely obsessed with dolls! esp strawberry shortcake.
(thankfully, i have since moved these into what i call my "doll closet")
2.) 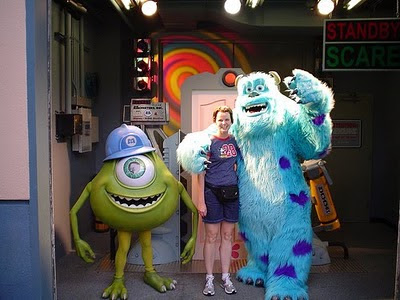 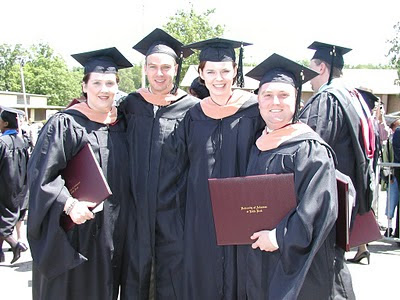 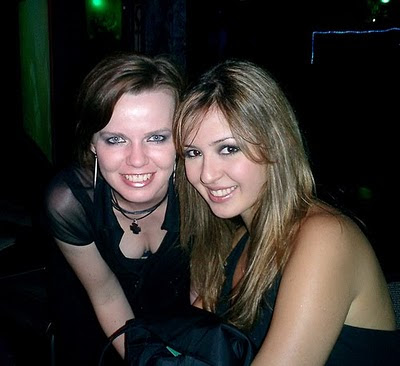 I worked at MAC
(me and a fellow artist at MAC basic training in Austin, TX)
5.) 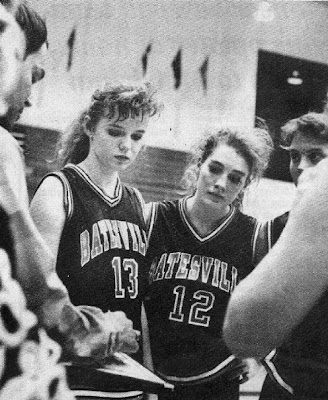 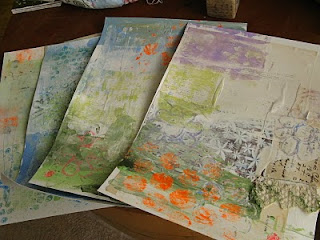 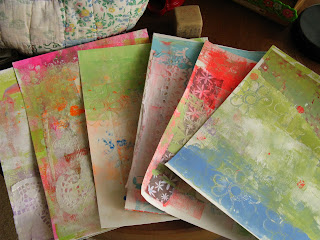 i have been working on some things for my book this week. i can't really believe i'm saying that!! its going to be a children's book but readability for adults or young adults 10 and older. i found it very difficult to have simple words with a deep meaning. this book is based on a bunny we used to have.....we called him rare-bit....weird and a little funny, i know! that was what my step-dad called him. one day he went missing and we found out that he had went through a little door underneath our house. so its definitely, semi-based on a true story. my little story embellishes his adventures and what he learns about himself through them.

I have decided to publish the book myself through Lulu. i haven't the foggiest of how to contact publishers and even which ones to approach. i want to do this so badly that i can't handle rejection right now. maybe later on, i'll approach someone or publisher but for now, i want the experience and joy of this first book to be on my own time and terms.....

here is an excerpt:
"it was much cooler inside the little door and very damp. as he scanned the dark floor he saw a tiny light off in the distance. he lifted up to his hind feet with the help of his full, fluffy tail for balance and he writhed his little front feet in eager anticipation. his nose twitched, and he set off towards the light."

i am at a loss for a title. i don't know if i want to call the bunny rarebit or hinkle.....
i definitely have some kinks to work out but the writing is 99% done....now the editing....and even more fun part, painting.

I wanted to share with you some of the painted backgrounds for the book. they were fun and spontaneous and FAST....i enjoyed that part a bit....working quickly and haphazardly.....

have a great weekend everyone! i will share bits and pieces of this project along the way.
at June 04, 2010 21 comments:

Bunnies and a video


well after being totally inspired by Kelly Rae's flight lessons....i finally dusted off the journal. i wrote some fears. i wrote some goals. one is huge and i don't know if it will ever happen and i'm not quite ready to share the big one yet....BUT....

i did start writing my story.....you see my goal has been to start writing and illustrating a children's book. i think the hardest part is just saying "i'm starting this!!!" its about a bunny that aspires to more than his life in an abandoned, run-down chicken coop and the many adventures that come after his owner leaves the door open to his tiny, cramped cage.

i've also been spending time doing these videos and adding music by larkin poe. it just makes me smile when i put the 2 together....my paint, their music.
at June 01, 2010 9 comments:

a trade with harmony 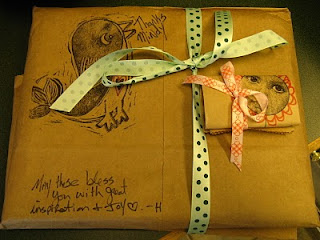 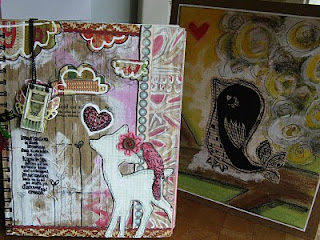 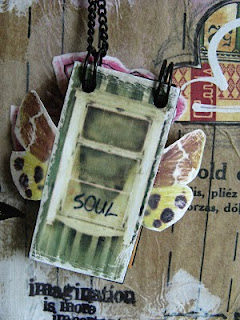 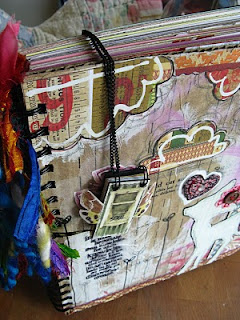 The most wonderful package came today!!! i traded with Harmony for this beautiful necklace and AMAZING original journal. go check out her stuff. she is a true delight and am so glad that our paths crossed.....